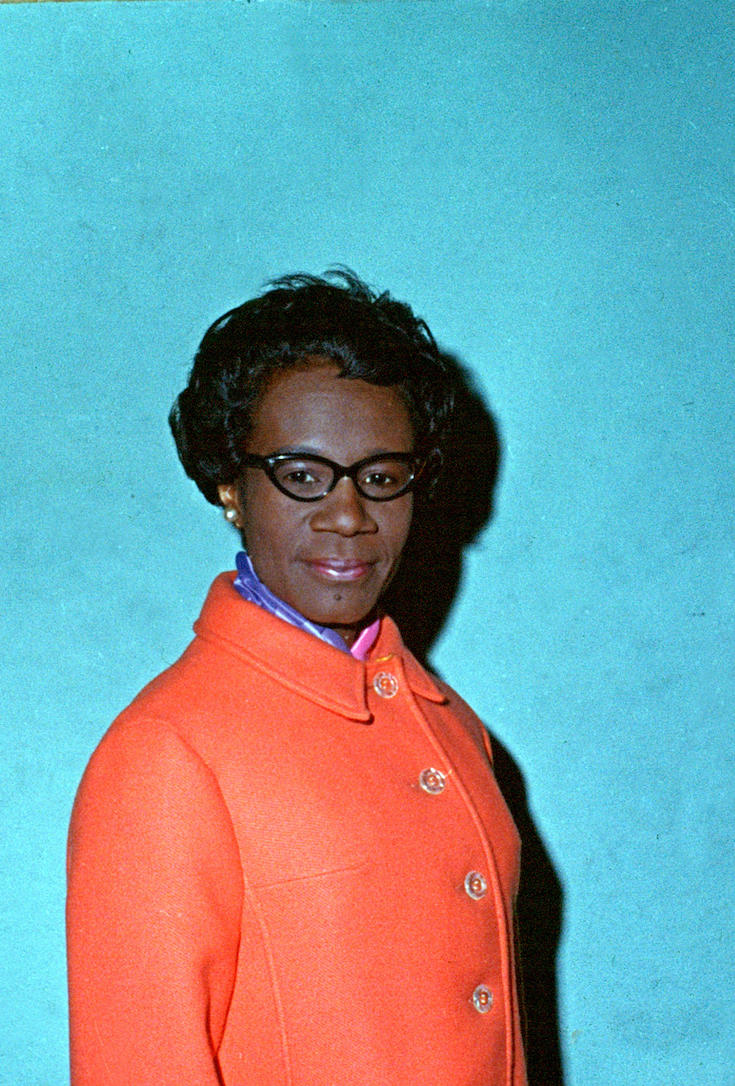 WASHINGTON — It has been 50 years since Shirley Chisholm stared down sexism and racism to become the first black congresswoman in history. Today, members of Congress say they carry her lessons with them.

Rep. Sheila Jackson Lee, D-Texas, told CBS News that Chisholm encouraged those around her to be “tree-shakers” and “changemakers.” Jackson Lee said that mentality was evident in Chisholm’s first marquee squabble in 1969 as the urban congresswoman took on party leadership when she was appointed to the Forestry and Rural Villages committee.

With hard work and by recognizing the poverty in her district, Chisholm used the committee placement to help institute federal nutritional food programs that are still used by millions today.