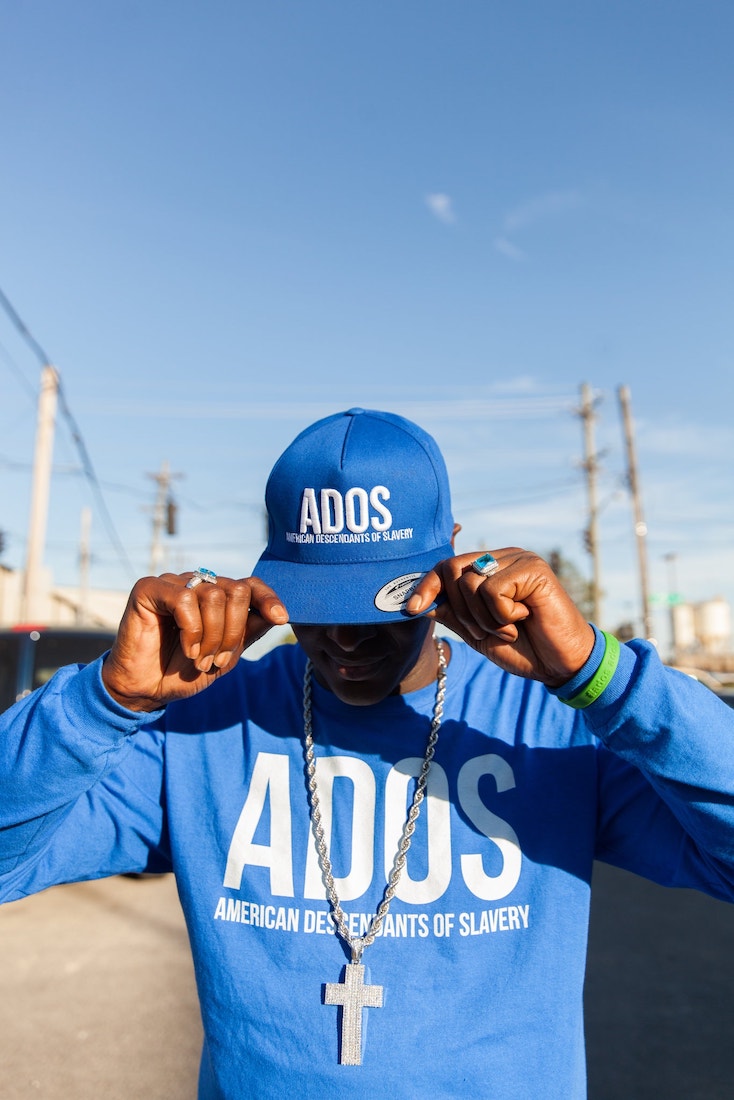 In Hollywood, Harriet Tubman is played in a new movie by a black British woman, much to the annoyance of some black Americans. On the United States census, an ultrawealthy Nigerian immigrant and a struggling African-American woman from the South are expected to check the same box. When many American universities tout their diversity numbers, black students who were born in the Bronx and the Bahamas are counted as the same.

A spirited debate is playing out in black communities across America over the degree to which identity ought to be defined by African heritage — or whether ancestral links to slavery are what should count most of all.

Tensions between black Americans who descended from slavery and black immigrants from Africa and the Caribbean are not new, but a group of online agitators is trying to turn those disagreements into a political movement.

They want colleges, employers and the federal government to prioritize black Americans whose ancestors toiled in bondage, and they argue that affirmative action policies originally designed to help the descendants of slavery in America have largely been used to benefit other groups, including immigrants from Africa and the Caribbean.