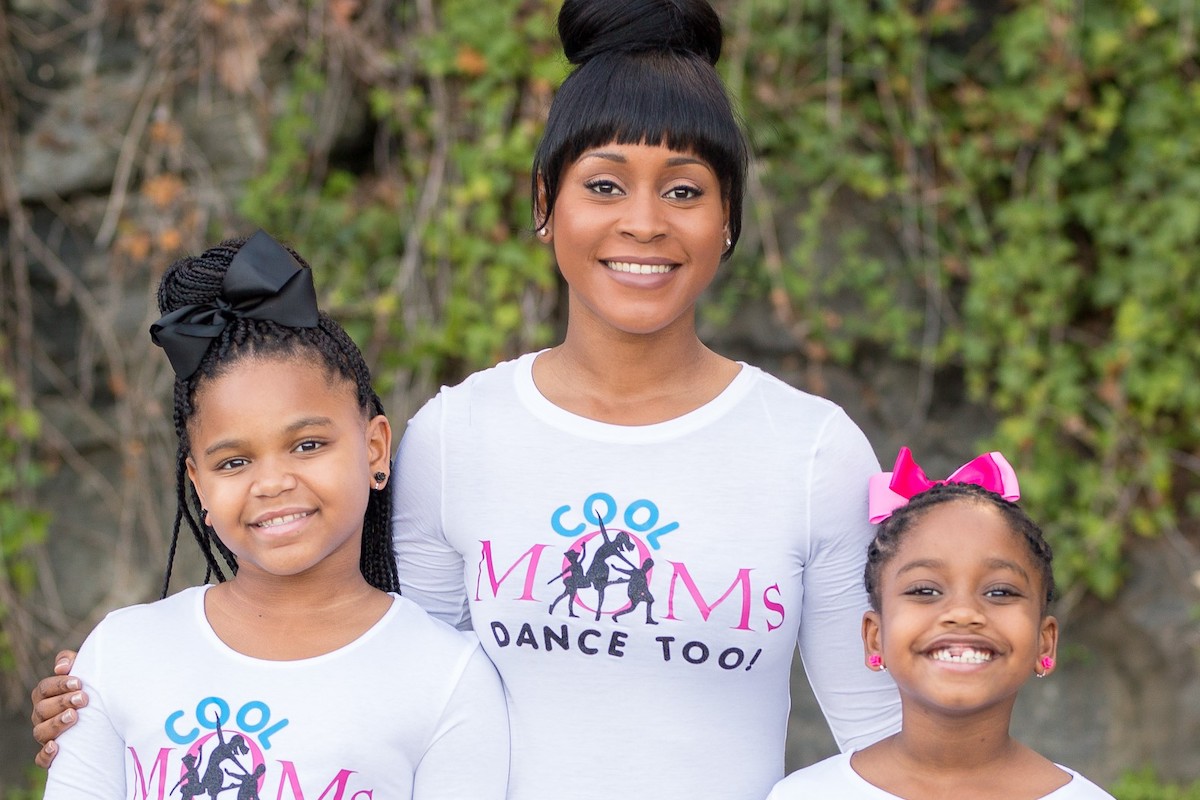 In January of 2013, my family was hit with an incredible blow. My partner and the father of my two children took his own life. The week Jamir passed away, I talked to him and noticed changes in his behavior. I asked him if he wanted to talk to a professional, but he was uncomfortable doing so, despite being in so much pain. He felt he had no safe space to deal with his internal battle. He reached out to me one last time to talk, and I took him to a local hospital Dekalb Medical in Decatur, Georgia, to see if we could get him some help. The fact that he agreed to go showed me he was open to receiving help. He was admitted for evaluation after being given medication to manage his anxiety and discomfort.

What happened next is something I will never forget. Instead of evaluating him in the facility for 72 hours, Jamir was released after just 10 hours. No one took into account that he had just been given medication his body was not used to or that it could have major side effects. Doctors had convinced themselves he was capable of managing alone once released. Tragically, Jamir was gone the next morning, leaving two daughters, parents, siblings, and countless family and friends affected by his passing and grieving his loss.

Although this traumatic event affected everyone close to my partner, no one understood the emotional turmoil it inflicted on our two small children. What I remember most is the PTSD my daughters and I experienced after he passed. It was almost impossible to manage their questions, pain, mental health, and self-worth.