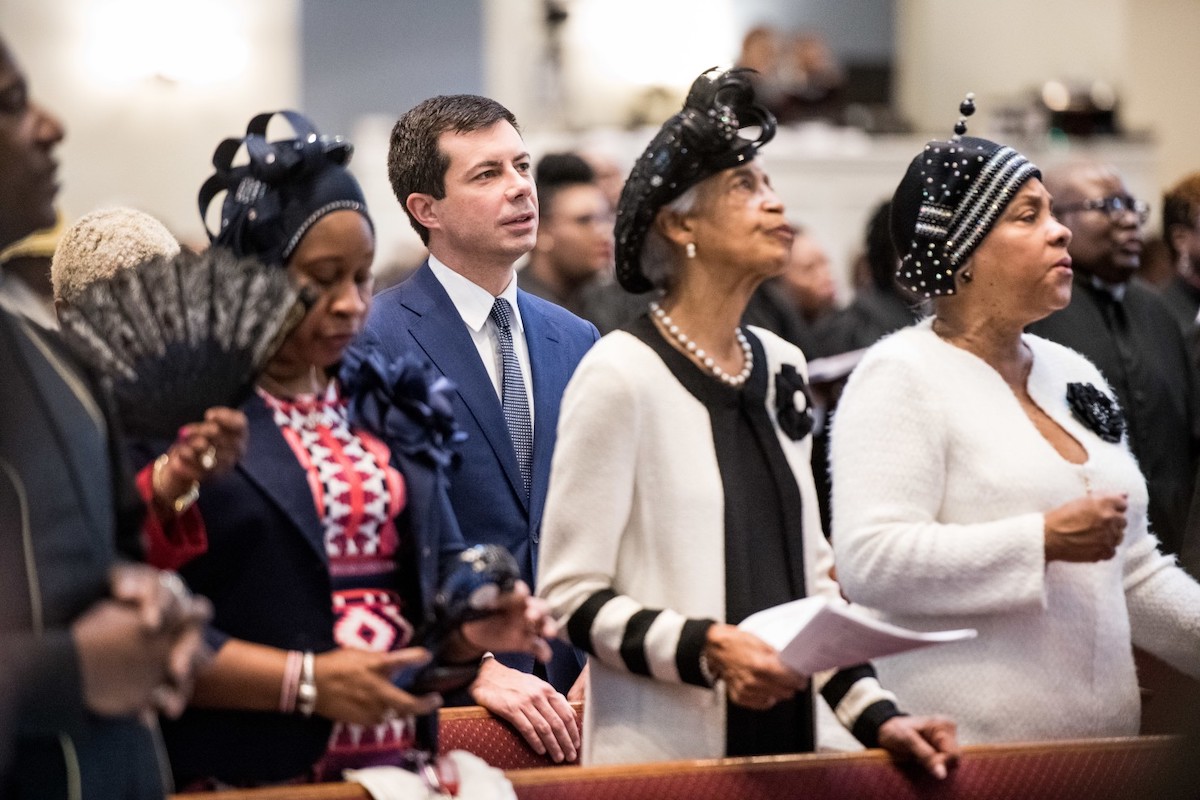 Reducing Pete Buttigieg’s struggle to attract black support solely to black homophobia is not only erroneous, it is a disgusting, racist trope, secretly nursed and insidiously whispered by white liberals with contempt for the very black people they court and need.

I have never been blind to this — the people who see black religiosity as an indicator of primitive thinking and lack of enlightenment.

(For the record, I am bisexual and not a religious man.)

They are those who see black people as a blight on our big cities, pathologically prone to violence and in need of pity and crumbs they cast about and call philanthropy.

They see these black voters as needing to be led, directed and better informed rather than as sophisticated voters fully capable of making informed decisions that they believe are best for their lives and communities.