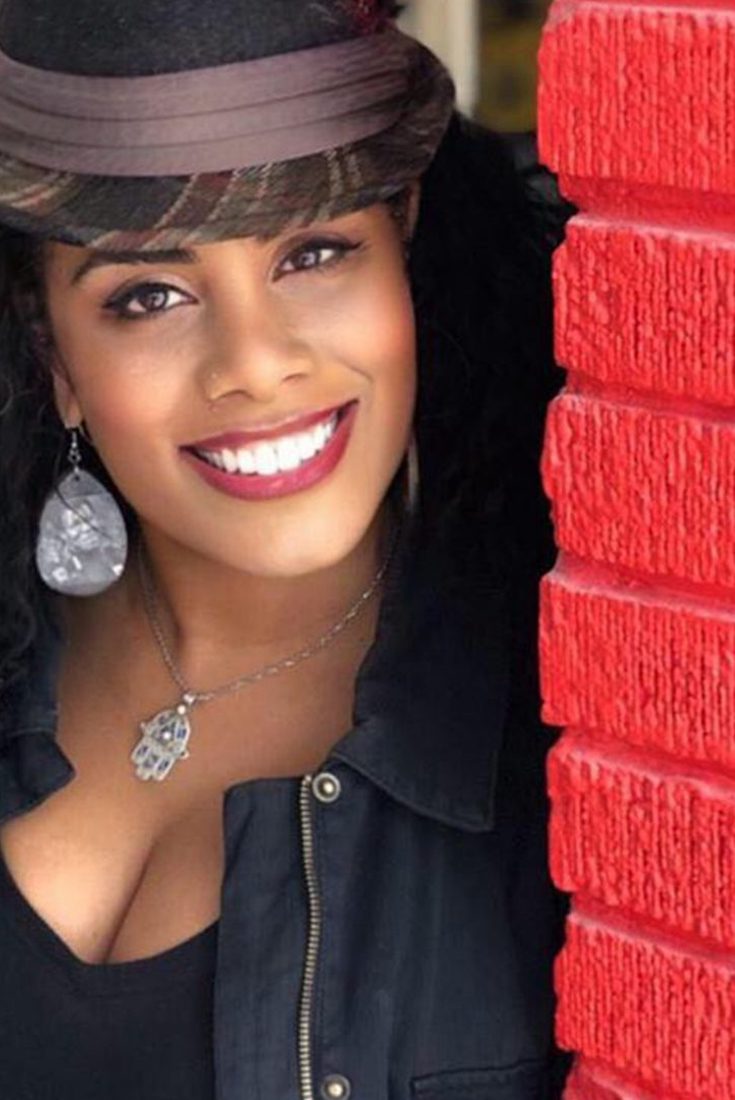 Plant based medicinal healing has long been a tradition throughout the Diaspora, dating back to ancient Africa. However, since then, Black folks have traditionally been left out of the mainstream vegan movement, making the mental depiction of veganism as predominantly (if not exclusively) white.

Dr. Sunyatta’s Calabash Tea & Tonic is redefining what it means to heal — naturally. The vegan entrepreneur is a fifth generation master herbalist, naturopathic doctor and vegan chef whose upbringing impacted the way she views food as nourishment.

Since it’s Shaw location opened near Howard University in 2015, this wellness haven has not only proved to be a staple within the DC community, it’s also been voted the Best Tea Shop every year since in the Washington City Paper’s reader poll.