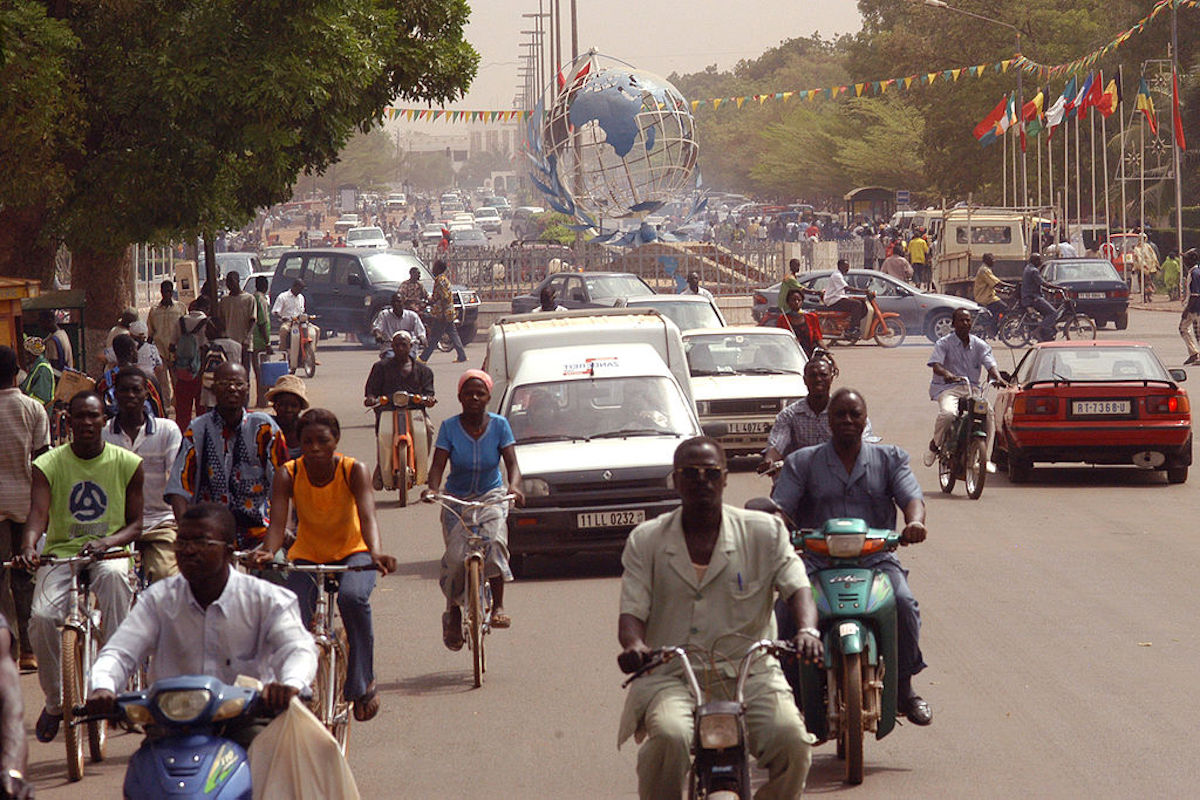 Gunmen in Burkina Faso have killed nearly 40 civilians in an ambush on a convoy transporting workers for the Canadian goldminer Semafo, regional authorities have said.

The attack on Wednesday underlines the growing instability in the Sahel, where Islamist extremist groups have grown in influence and power over the past decade.

Semafo said in an earlier statement that the attack on a convoy of five buses with a military escort took place on the road to its Boungou mine in the eastern region of Est, about 40km (25 miles) from Boungou, and that there had been several deaths and injuries.