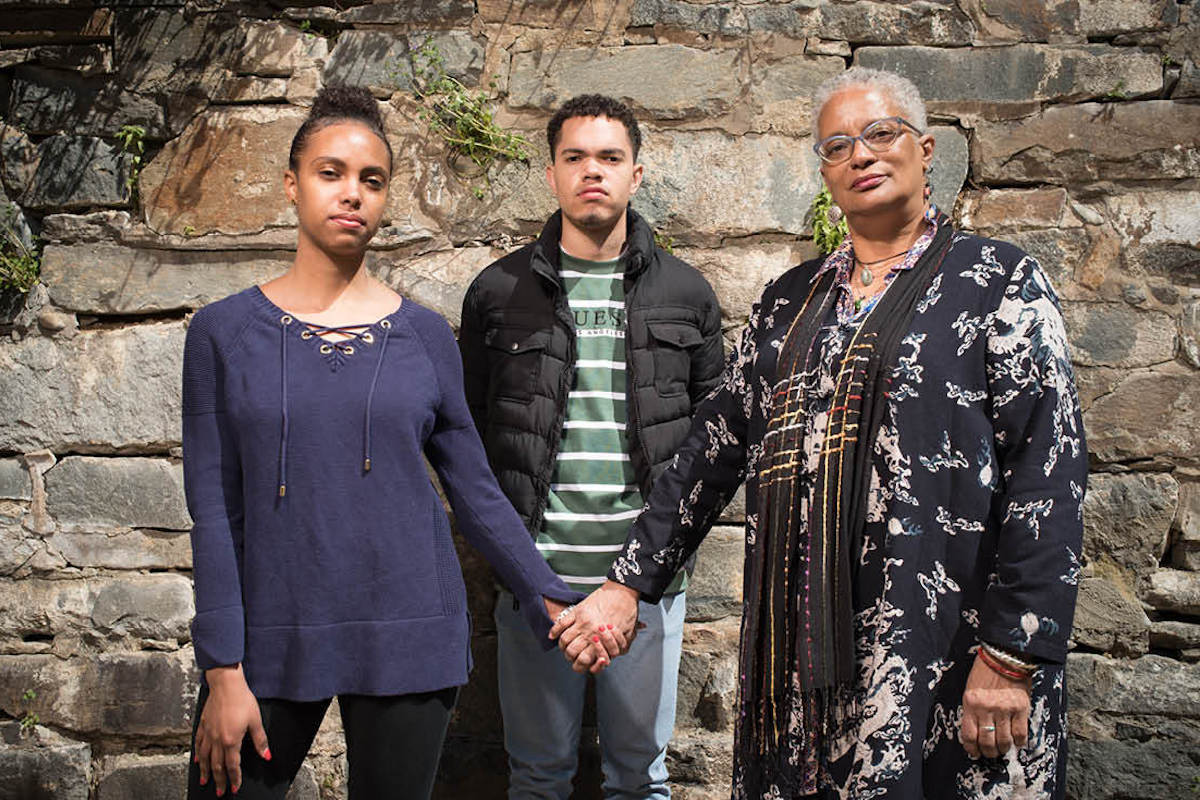 Georgetown University recently announced that it plans to raise around $400,000 a year to pay for reparations. They would go to the descendants of enslaved people who were exploited by Jesuit plantations and who were eventually sold to bring revenue to the university. A number of other universities, including Princeton Theological Seminary, have also announced plans for reparations.

The moral case for reparations is easy to grasp. It represents compensation for various harms that are legally recognized in other contexts such as wage theft, wrongful imprisonment, battery, and sexual assault among other things. And there is an argument that the whole country, not just the beneficiaries of reparations, would benefit. In his influential essay, “The Case for Reparations,” Ta-Nehisi Coates argues that reparations could lead to a national spiritual renewal: “What I’m talking about is more than recompense for past injustices—more than a handout, a payoff, hush money, or a reluctant bribe. What I’m talking about is a national reckoning that would lead to spiritual renewal.” The generally conservative writer David Brooks has endorsed this viewpoint
, writing: “Reparations are a drastic policy and hard to execute, but the very act of talking about and designing them heals a wound and opens a new story.”