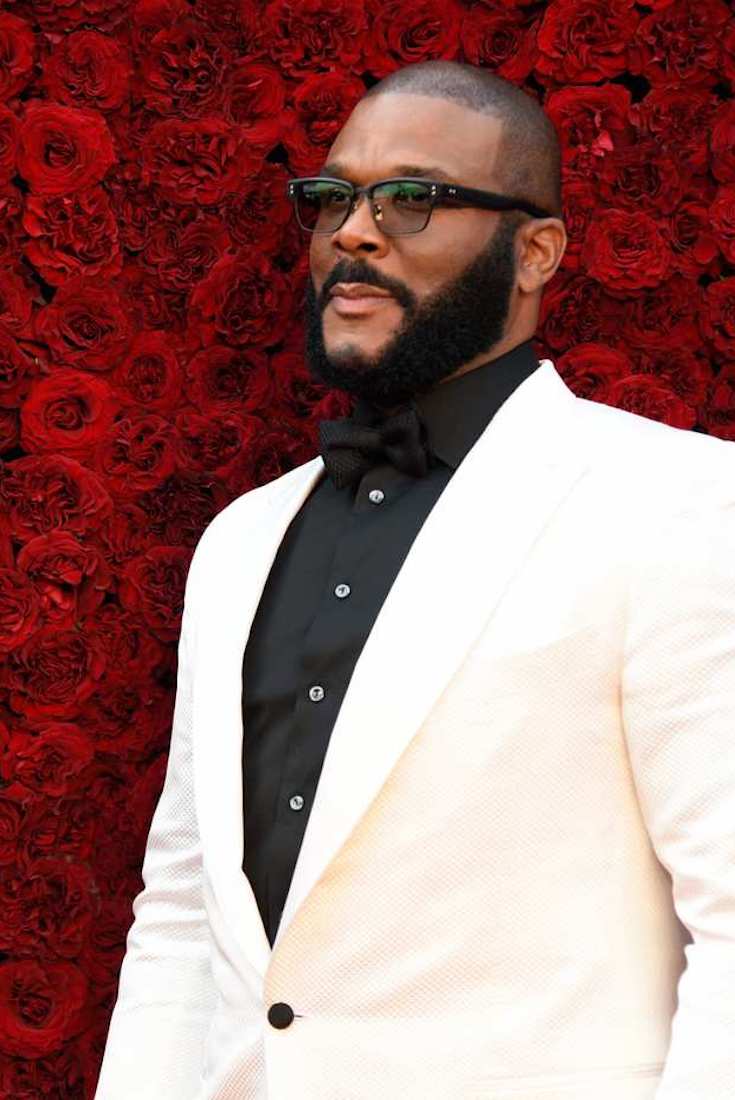 Will America’s Universities Point The Way Towards Reparations For Slavery? | Forbes

arly speculation about the location of the November 20 Democratic presidential candidate debate had focused on some site in the northern suburbs of Atlanta, the newly competitive area where the Democrats picked up one U.S. House seat in 2018 and nearly nabbed another. There is, in fact, a spanking new 1,070-seat event venue called City Springs Theatre smack dab in the center of those suburbs (in Sandy Springs, which used to be nicknamed “the Golden Ghetto” and fought annexation by Atlanta for many years) that looked perfect for a debate.

But instead the Washington Post and MSNBC have decided to hold the fifth candidate debate at Tyler Perry Studios, the actor and mogul’s $250 million complex recently opened on part of the closed Fort McPherson complex on the south side of Atlanta, the traditionally disadvantaged and overwhelmingly African-American part of the city.

The symbolism of the choice reflects the two different avenues generally considered open to Democrats for regaining a majority in this rapidly growing and increasingly diverse state: expanding the party’s mostly African-American base in cities like Atlanta or raiding college-educated white voters in the burbs. That choice is, of course, an oversimplification: Tyler Perry is one of the wealthiest and most powerful men in the Empire State of the South, and those burbs are no longer lily-white. Indeed, the new member of Congress from the north Atlanta region, Lucy McBath (locked into a rematch with Karen Handel, whom she defeated in 2018), is African-American. Georgia Democrats need to improve voter registration, base mobilization, and swing-voter persuasion everywhere, simultaneously.