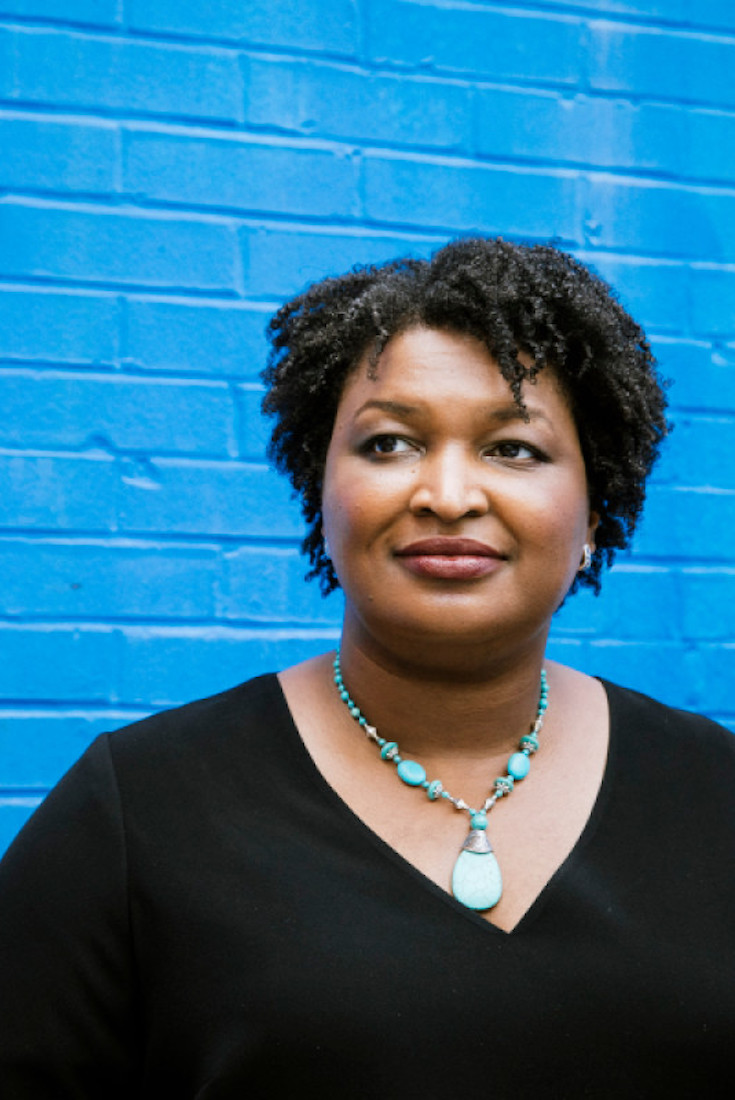 Ernest J. Gaines, Author of The Autobiography of Miss Jane Pittman, Dead at 86 | The Root

Although former Georgia gubernatorial candidate Stacey Abrams emphatically stated that she would not run for president in 2020, she told a crowd gathered at The University of Iowa yesterday that she was open to joining the race as the eventual Democratic nominee’s running mate.

As reported by The Iowa Press-Citizen, Abrams told the audience of 700: “You do not run in a primary for second place. However, I’m not in the primary. You can run as second in a general election, and I’m happy to do so with the nominee.”

Earlier this year, Abrams has dismissed rumors about being approached for the VP slot as part of the Biden presidential campaign.

A day before voters throughout the nation go to the polls in today’s “off-year” elections, the Georgia Democrat was in the Hawkeye State to focus on the issue of voting rights. Her visit to the state also had special significance due to the fact that the Feb. 3 Iowa Caucus is vital to the political fortunes of the slate of Democratic candidates in the first contest of primary season.