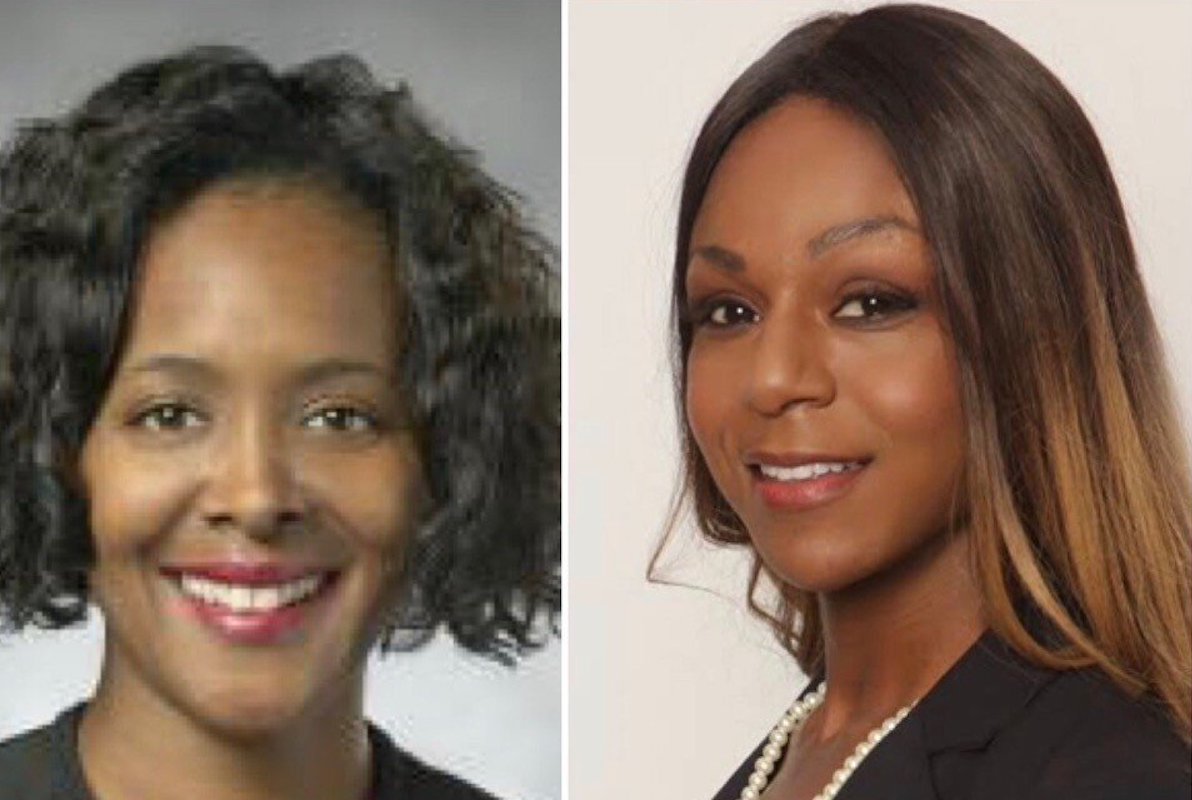 Two of California’s largest counties are welcoming Black women to their lists of superior court judges.

Eight of the officials appointed are women, and all of them are Democrats filling vacancies left by retired justices, the governor’s office said.