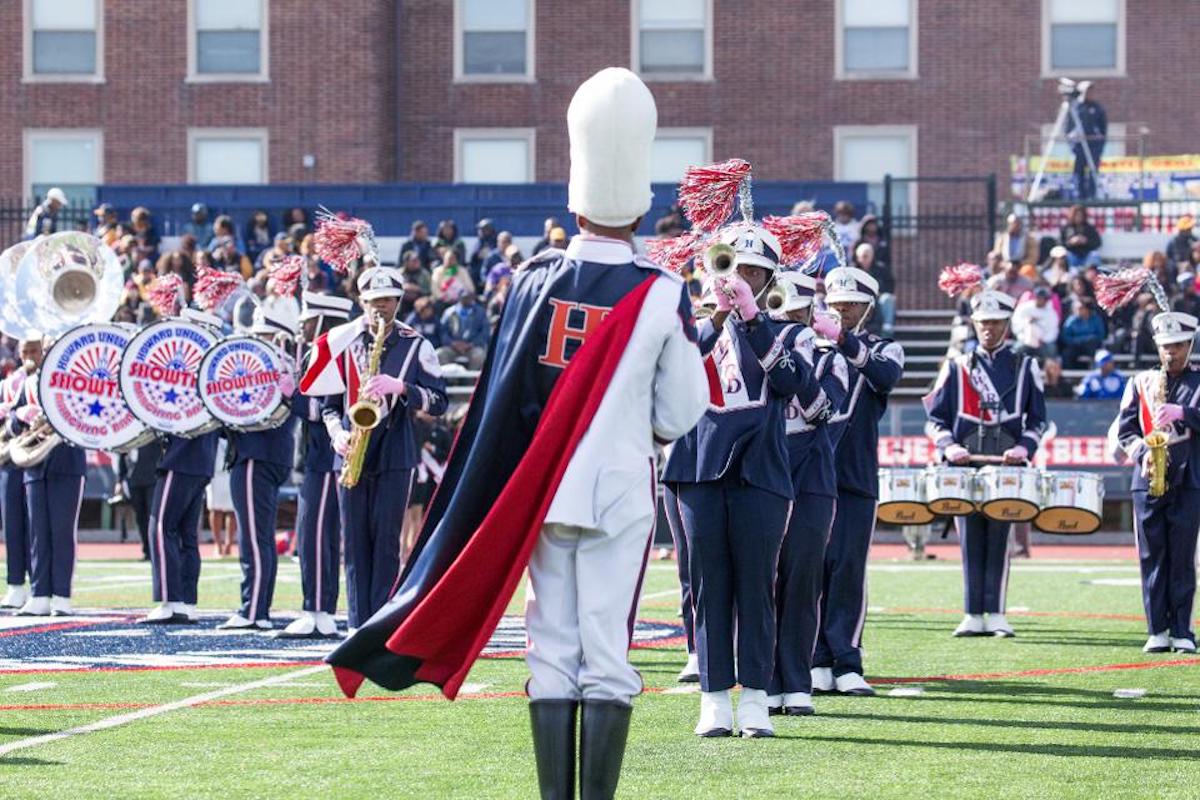 A new research brief from the Center for Minority Serving Institutions at Rutgers University asserts, “It can be argued that historically black colleges and universities (HBCUs) are experiencing a renaissance in terms of their enrollment of black students.” I found this startling, since for years HBCU enrollments have trended downward. Moreover, overall enrollments are in decline, so some further decline in HBCU enrollment is expected. The authors of the Rutgers study, Janelle Williams and Robert Palmer, hypothesize that increases in race-related incidents, which they call the “Missouri Effect” (after significant race-related protests at the University of Missouri) have led black students to seek the welcoming environment of HBCUs –the ultimate “safe spaces” for African-Americans.

This led me to explore the underlying enrollment data as published by the U.S. Department of Education in the Digest of Education Statistics. Sure enough, the latest reported data (2017-2018) show total enrollments rose from 292,083 the previous year to 298,138, an increase of 2.1%. But it was not really that much of an upsurge in enrollment from black students fleeing to the congenial environment of HBCUs. Fully 45% of the HBCU enrollment growth came from increasing numbers of non-black students. Indeed, the number of black male students actually declined.

Was 2017-18 a fluke? I went back seven years, to 2010-11. From 2010 to 2017, total HBCU enrollment fell by more than 28,000, or about 9%. But that statistic disguises two other phenomena. First, black enrollment at the HBCUs fell far more, over 39,000 or nearly 15 %. Second, non-black enrollment grew substantially, rising more than 17%. Historically black colleges are becoming decidedly less black. Now nearly one-fourth of students at HBCUs are not African-American.