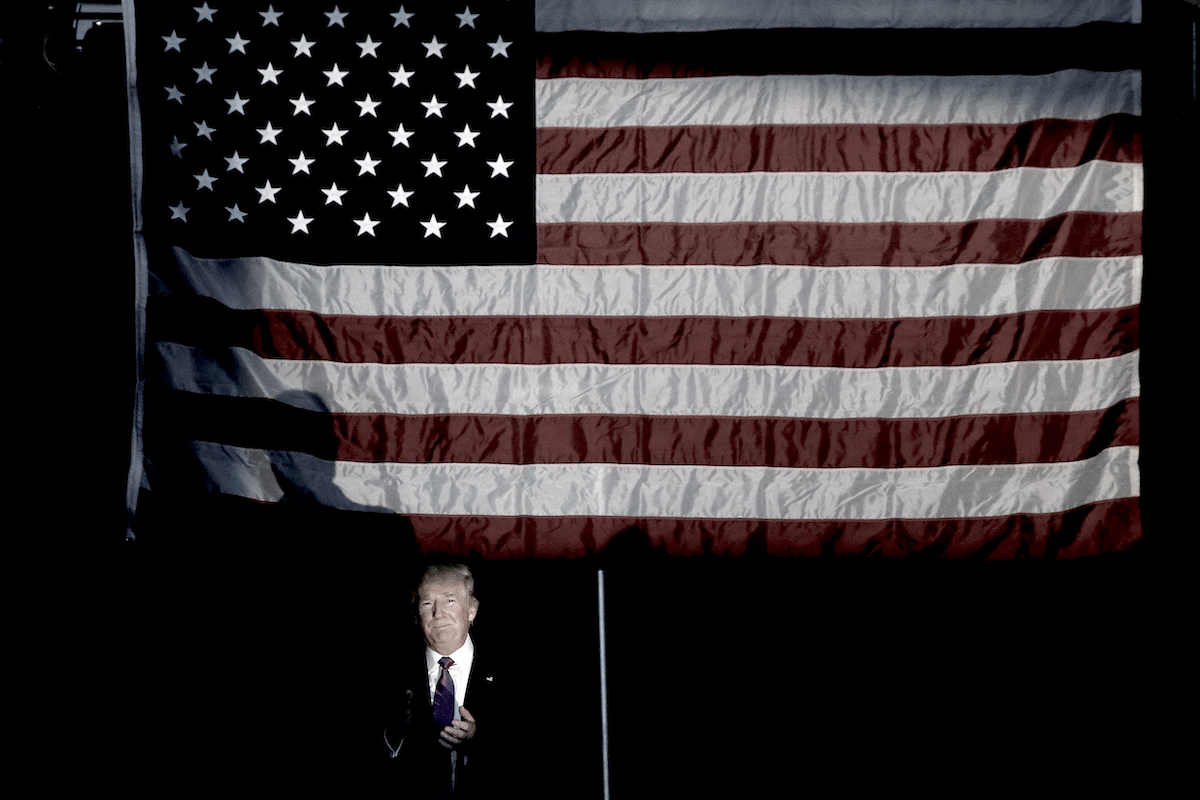 Civil Rights, One Person and One Photo at a Time | The New York Times

This is a serious project. All immigrants to the United States know (and knew) that if they want to become real, authentic Americans they must reduce their fealty to their native country and regard it as secondary, subordinate, in order to emphasize their whiteness. Unlike any nation in Europe, the United States holds whiteness as the unifying force. Here, for many people, the definition of “Americanness” is color.

Under slave laws, the necessity for color rankings was obvious, but in America today, post-civil-rights legislation, white people’s conviction of their natural superiority is being lost. Rapidly lost. There are “people of color” everywhere, threatening to erase this long-understood definition of America. And what then? Another black President? A predominantly black Senate? Three black Supreme Court Justices? The threat is frightening.

In order to limit the possibility of this untenable change, and restore whiteness to its former status as a marker of national identity, a number of white Americans are sacrificing themselves. They have begun to do things they clearly don’t really want to be doing, and, to do so, they are (1) abandoning their sense of human dignity and (2) risking the appearance of cowardice. Much as they may hate their behavior, and know full well how craven it is, they are willing to kill small children attending Sunday school and slaughter churchgoers who invite a white boy to pray. Embarrassing as the obvious display of cowardice must be, they are willing to set fire to churches, and to start firing in them while the members are at prayer. And, shameful as such demonstrations of weakness are, they are willing to shoot black children in the street.