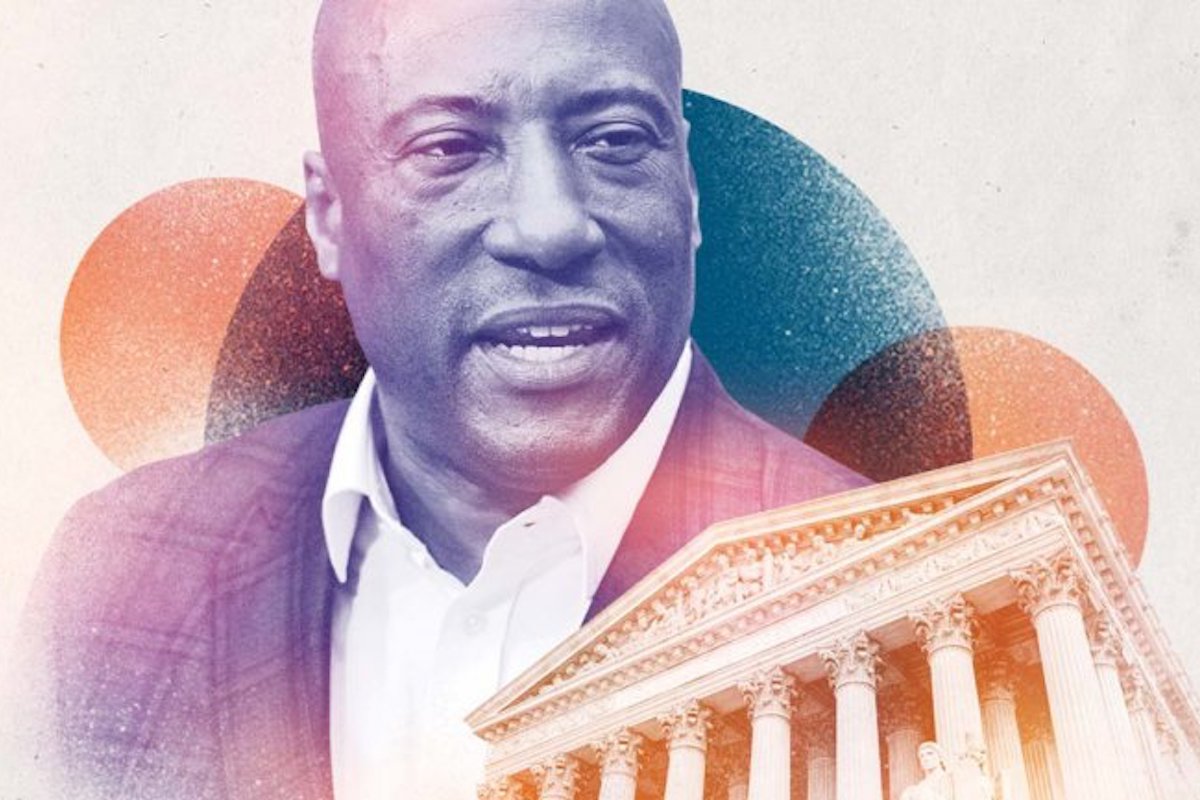 The Massacre That Spawned the Alt-Right | Politico

While the TV mogul alleges racism in Comcast’s refusal to license his niche channels, U.S. businesses worry that a win for Allen during the new high court term would increase legal costs and hurt their reputations.

When Byron Allen first launched a legal rampage back in 2015, few would have guessed he would get to the Supreme Court with a case that could transform the way discrimination lawsuits are handled and represents a coda on 19th century Reconstruction efforts after the Civil War.

Once known as the entrepreneur who debuted as a stand-up comedian on The Tonight Show as a teenager, Allen, 58, sued cable operators and satellite distributors after they refused to license his small channels devoted to topics including criminal justice, cars and pets. He hired an attorney who defended the city of Los Angeles in the Rodney King beating case and demanded tens of billions of dollars via allegations of a racial bias conspiracy against Comcast, DirecTV, Charter and others.