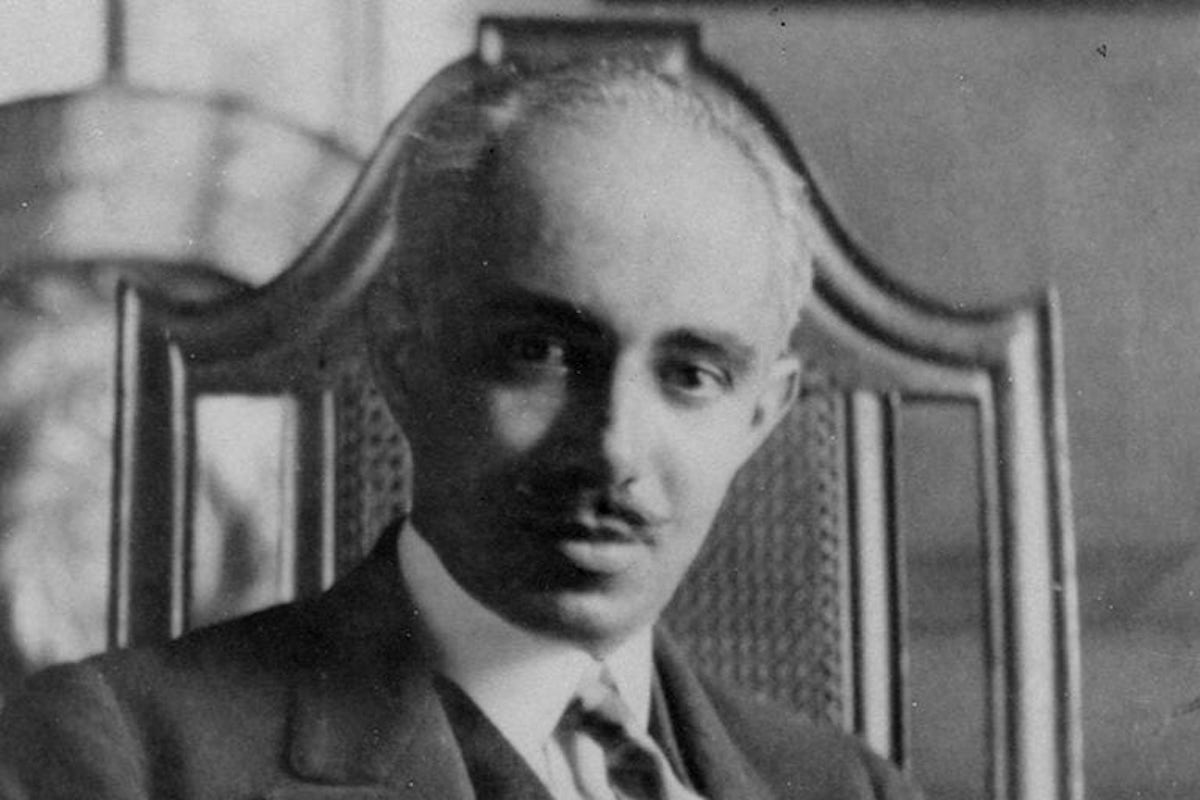 In 1902, when Julian F. Abele graduated from the University of Pennsylvania with a degree in architecture, he was the school’s first-ever black graduate. The debonair Philadelphia-born architect went on to design hundreds of elegant public institutions, Gilded Age mansions, and huge swathes of a prestigious then-whites-only university’s campus.

Yet the fact that an African-American architect worked on so many significant Beaux Arts-inspired buildings along the East Coast was virtually unknown until a political protest at Duke, the very university whose gracious campus he largely designed, was held in 1986.

Abele’s contributions were not exactly hidden—during that era it was not customary to sign one’s own designs— but neither were they publicized. When he died in 1950, after more than four decades as the chief designer at the prolific Philadelphia-based firm of Horace Trumbauer, very few people outside of local architectural circles were familiar with his name or his work.