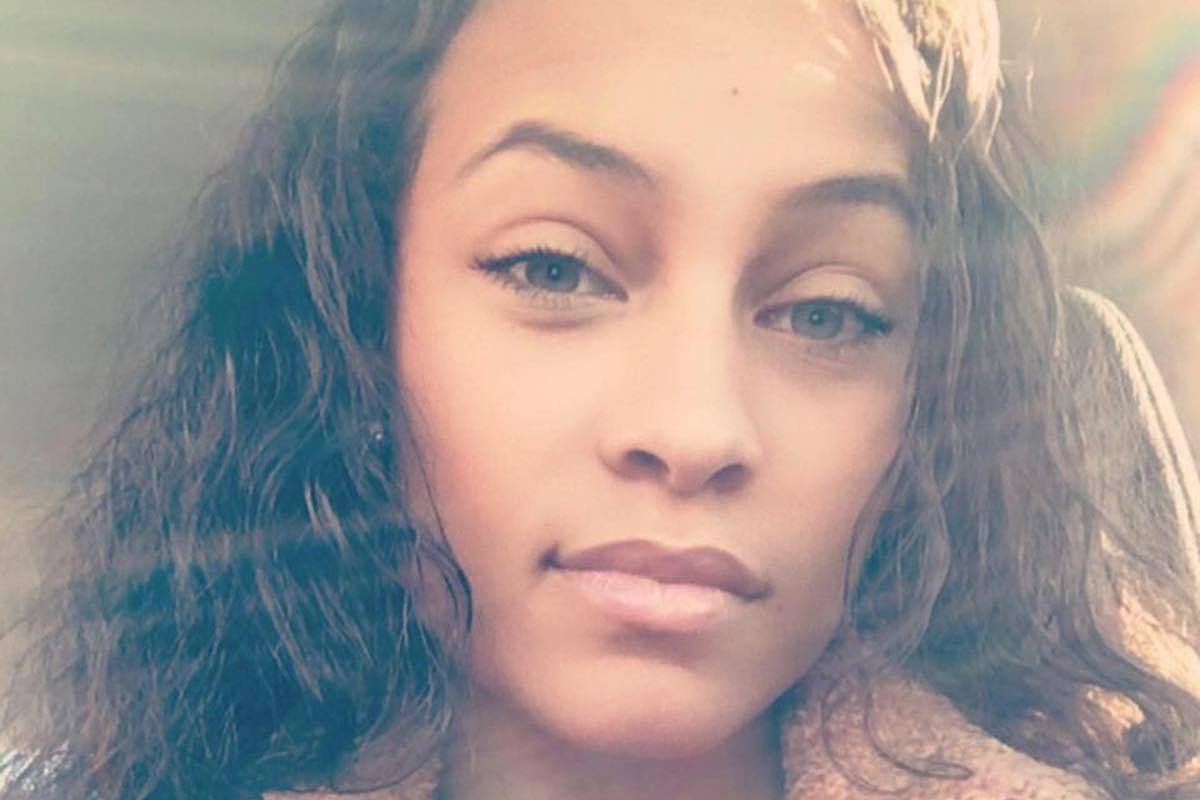 Waves Trailer #2: An Epic Emotional Journey Through the Darkest of Times | Movie Web

An Arkansas woman who lost her father four years ago but texted his phone every day to share updates on her life, received the shock of her life when one day she got a response from a bereaved man who lost his own daughter in a car crash.

Chastity Patterson, 23, of Newport texted her father’s old phone number on Thursday, the night before the fourth anniversary of his death.

‘Hey Dad, it’s ME. Tomorrow is going to be a tough day again!’ Patterson said, not expecting an answer.

After sending a long post mourning her father’s passing and mentioning her triumphs including graduating college and beating cancer, she received a surprising reply.