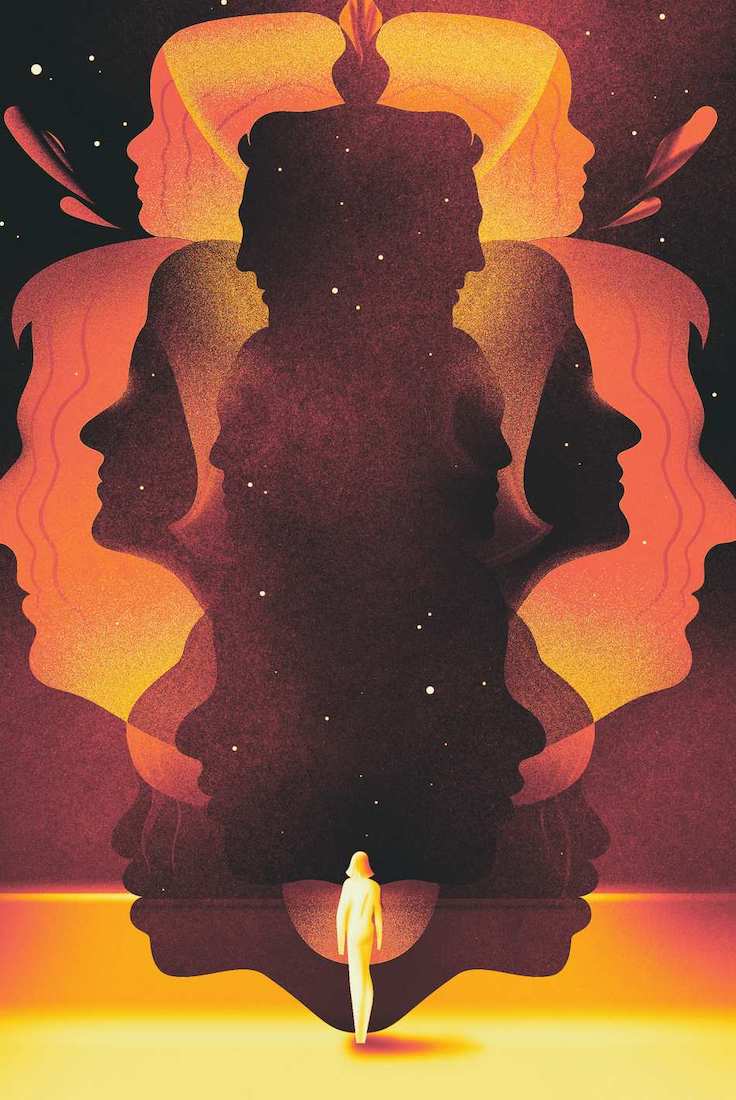 Watch: The 1619 Project, Live at the Smithsonian | The New York Times Magazine

A few years ago, a writer named Ashima Saigal from Grand Rapids, Michigan, witnessed an incident on a bus in which a group of black kids were mistreated by the police. She was disturbed, and soon after, she wrote about it. Later, reading over what she’d written, she realized the story wasn’t working. She’d tried to write from one of the kid’s perspectives, but Saigal, who is Indian-American, wasn’t sure that she had the skill or knowledge to write from the point of view of a black child. She decided to sign up for an online creative writing course called “Writing the Other.”

The course was founded by the speculative-fiction writers Nisi Shawl, who is black, and Cynthia Ward, who is white, nearly twenty years ago. They’d met a decade or so earlier, at a fantasy and science-fiction workshop, and were inspired to design their own writing class after a conversation with another classmate, a white friend who’d declared that she’d never write a character who didn’t share her background or identity because she’d be sure to get it wrong. “My immediate thought was, ‘well that’s taking the easy way out!’” recalled Shawl. While imagining the lives of people who are different from you is virtually a prerequisite of most successful fiction writing, the consequences of doing it poorly have grown more serious since the pre-Twitter, pre-woke ’90s, as the conversation about who gets to tell whose stories has moved from the fringes of publishing into the mainstream. J.K. Rowling, Lionel Shriver, and Kathryn Stockett have all caught heat for botching the job. In the young-adult fiction world, a number of books have been pulled in advance of their releases for clichéd and problematic portrayals of minorities. The conversation is often depicted in the media as a binary: On one side are those who argue that only writers from marginalized backgrounds should tell stories about people who share their cultural histories — a course correction for an industry that is overwhelmingly white — while on the other are those who say this wish amounts to censorship.

For those following closely, it can feel as though the debate has gotten stuck in a rut, unable to move beyond the basic question of whether a writer has the right to tell a given story. One of the goals of the course is to shift the conversation from “whether” to “how.” The class is predicated on the idea that “writing the other” is a skill that can be taught and learned, like any aspect of the craft. Shawl and K. Tempest Bradford, a speculative fiction writer who co-teaches the class, urge their students to get comfortable describing a character as black or Asian or white. They warn of common pitfalls — like comparing skin tones to chocolate and coffee and other kinds of food, which carry colonial associations and can make people sound like commodities, intended to be consumed. Students learn to analyze their identities and the unconscious biases that shape their work. They consider why some identities are more challenging to render than others. They practice taking risks.