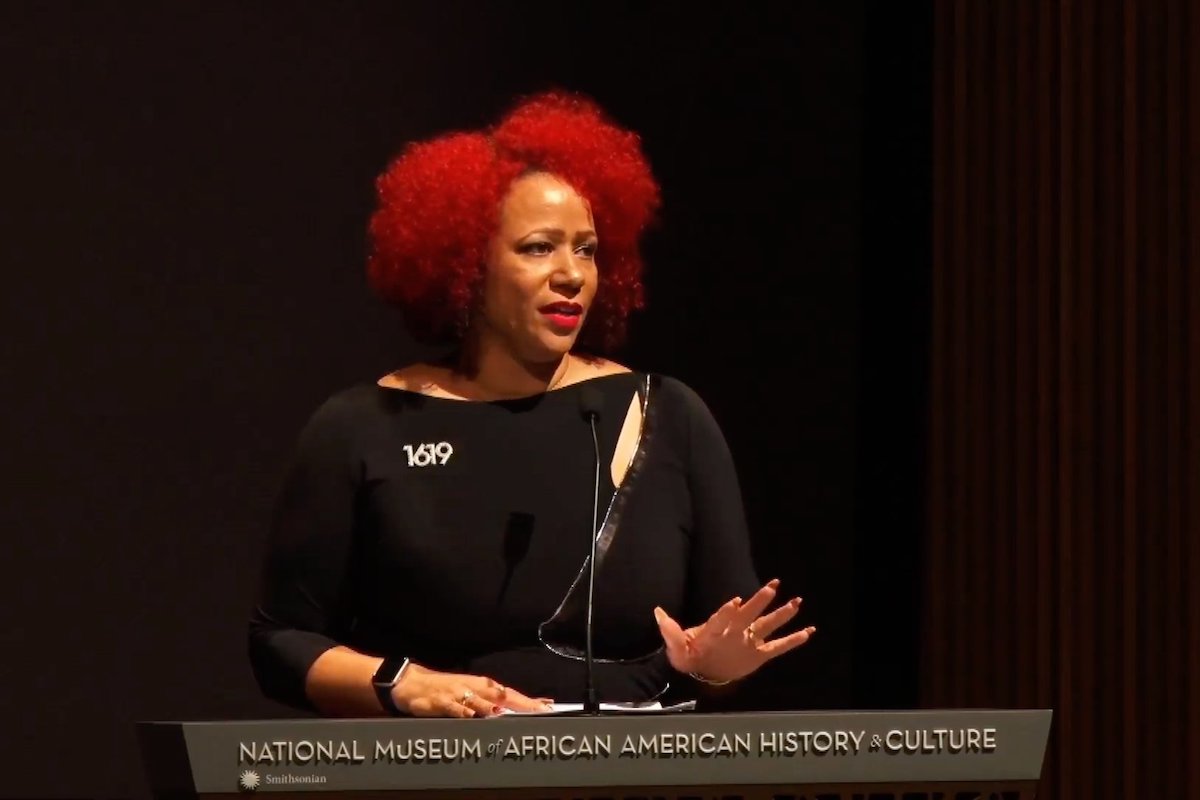 Four hundred years ago, a ship carrying 20 to 30 enslaved Africans arrived at Point Comfort in the English colony of Virginia. Though the United States did not even exist yet, their arrival marked its foundation, the beginning of the system of slavery on which the country was built.

In August, The New York Times Magazine marked this anniversary by launching The 1619 Project, which examines the many ways the legacy of slavery continues to shape and define life in the United States. The project has been read widely across the country, has been discussed in the Senate and is changing how American history is taught in schools today.

Please join us online today for a symposium at the Smithsonian’s National Museum of African American History and Culture. It will be a day of performance, panel discussions, presentations and conversation about how history is defined — and redefined — featuring historians, journalists and policymakers.