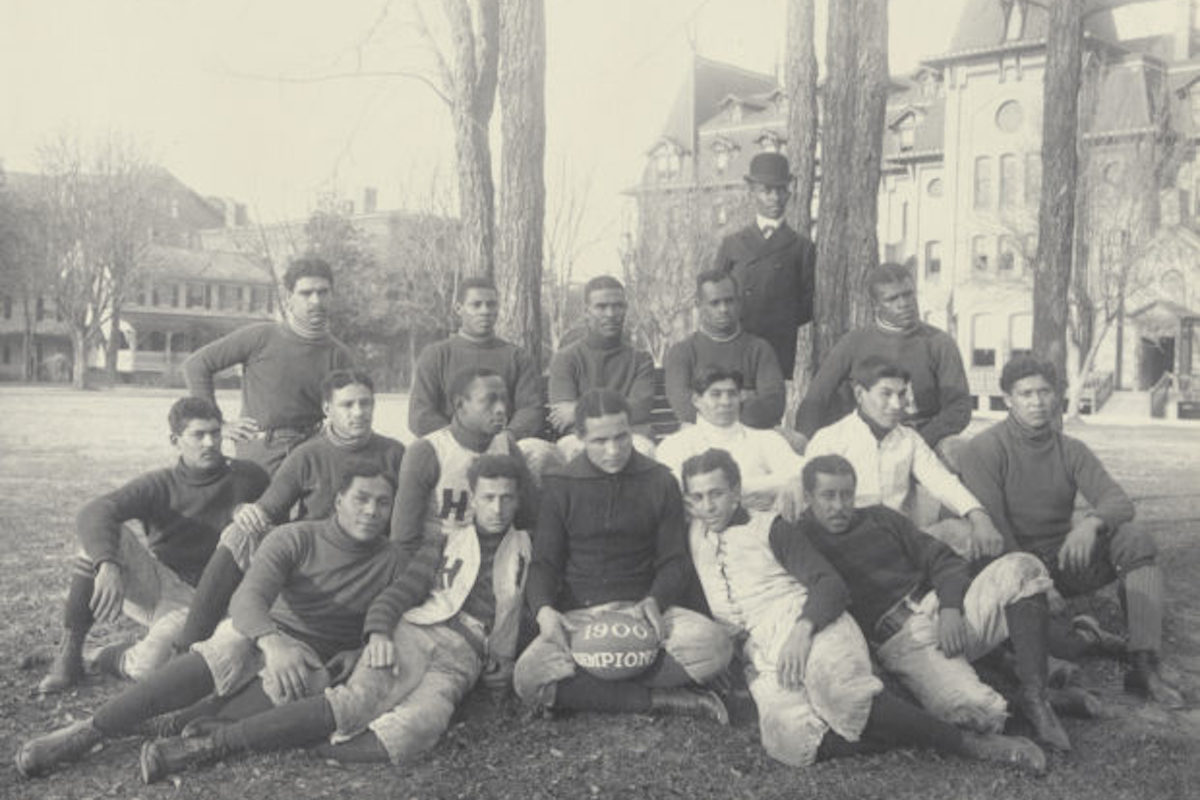 Woman, 23, who texted her dead father’s phone every day for four years finally gets a text back and discovers she had been sending messages to a bereaved man who lost his daughter in a car crash | Daily Mail

Credited as the first female photojournalist in the United States, Frances Benjamin Johnston (1864-1952) received a commission in 1899 to photograph the Hampton Institute, a private historically Black university located in Hampton, Virginia.

Founded in 1868, just four years after the Civil War, the Hampton Institute was dedicated to the education of African-American men and women — and from 1878 to 1923, also maintained a program for Native Americans. The campus was located on the grounds of “Little Scotland,” a former plantation. Among its many illustrious alumni was no less than Booker T. Washington who taught at Hampton after he graduated before going on to found Tuskegee University.

Over the course of several weeks in December 1899 and January 1900, Johnston created a series of work that came to be known as the Hampton Album, a series of 159 luxurious platinum plates offering a window into daily life for Hampton students. Displayed in a cabinet with folding leaves, the work was first exhibited in the American Negro Exhibit at the Exposition Universelle in Paris as part of the U.S. government’s efforts to rebrand its international image following the decimation of the Confederacy during the Civil War.

Johnston’s photographs were designed to illustrate Hampton’s educational philosophy of vocational training in order to achieve economic advancement — a practice that W.E.B. DuBois argued was far too limited a vision for the newly-liberated yet systematically disenfranchised group.

Johnston’s photographs reveal the tension between ambition and assimilation that has long defined the place of everyone “othered” in American life — the misguided belief of exceptionalism that posits if you pull yourself up by your bootstraps, you can climb the ladder to success. As the first female photojournalist, Johnston may have understood this mission better than most.