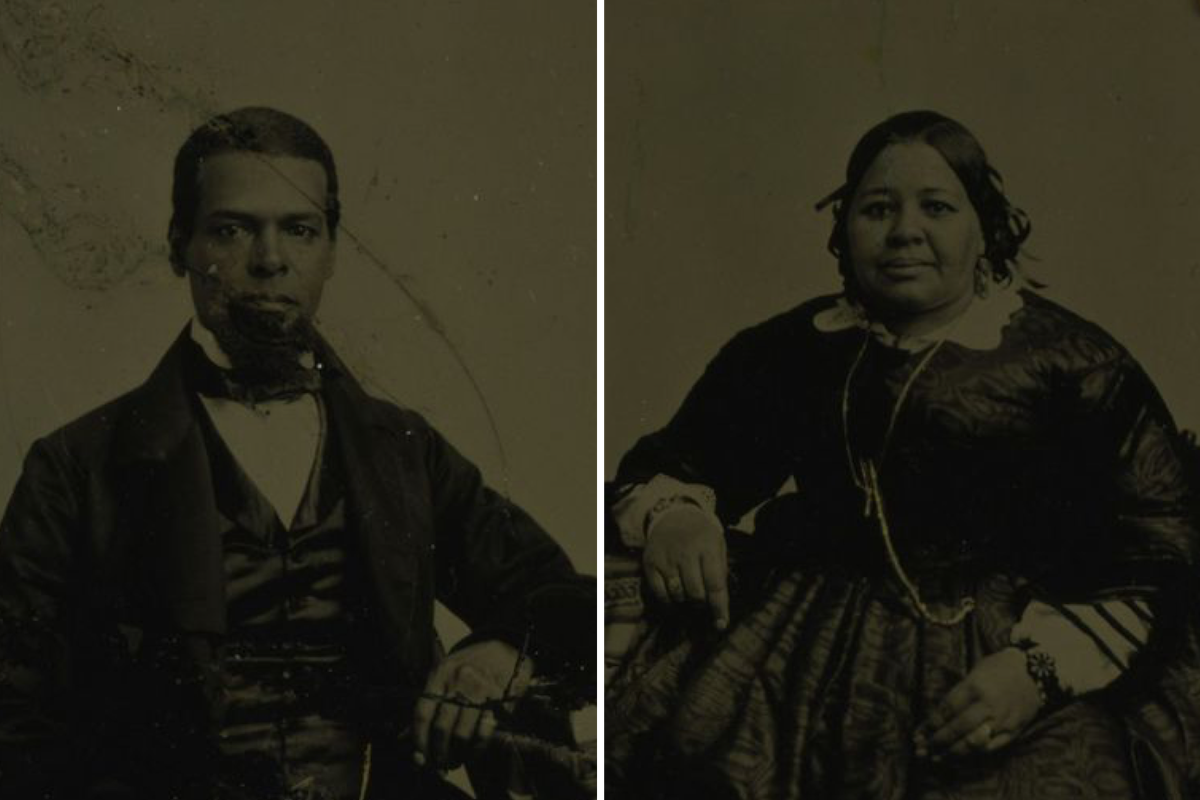 Rediscovering “The Hampton Album,” a Renowned Record of African-American History After the Civil War | Feature Shoot

During the mid-19th century, a predominantly African-American community known as Seneca Village blossomed between New York’s West 83rd and 89th Streets. Many of its members owned their own property, set apart from the crowds—and discrimination—of the city’s more populated downtown area. But when local authorities began moving forward with plans to build Central Park, Seneca Village’s residents were forced to leave their homes.

A planned monument announced by Mayor Bill de Blasio’s office earlier this month is set to honor a prominent African-American family that once lived in the bustling community. As Julia Jacobs reports for the New York Times, the monument will pay tribute to the Lyons family, a trio of abolitionists, educators and property owners made up of Albro, Mary Joseph and their daughter Maritcha.

According to Carla L. Peterson, a scholar at the University of Maryland who is related to the family, the Lyonses ran a boarding house for African-American sailors that doubled as a stop on the Underground Railroad. Maritcha, an esteemed educator and political activist, also co-founded the the Woman’s Loyal Union of New York and Brooklyn, which advocated for women’s rights and racial justice.