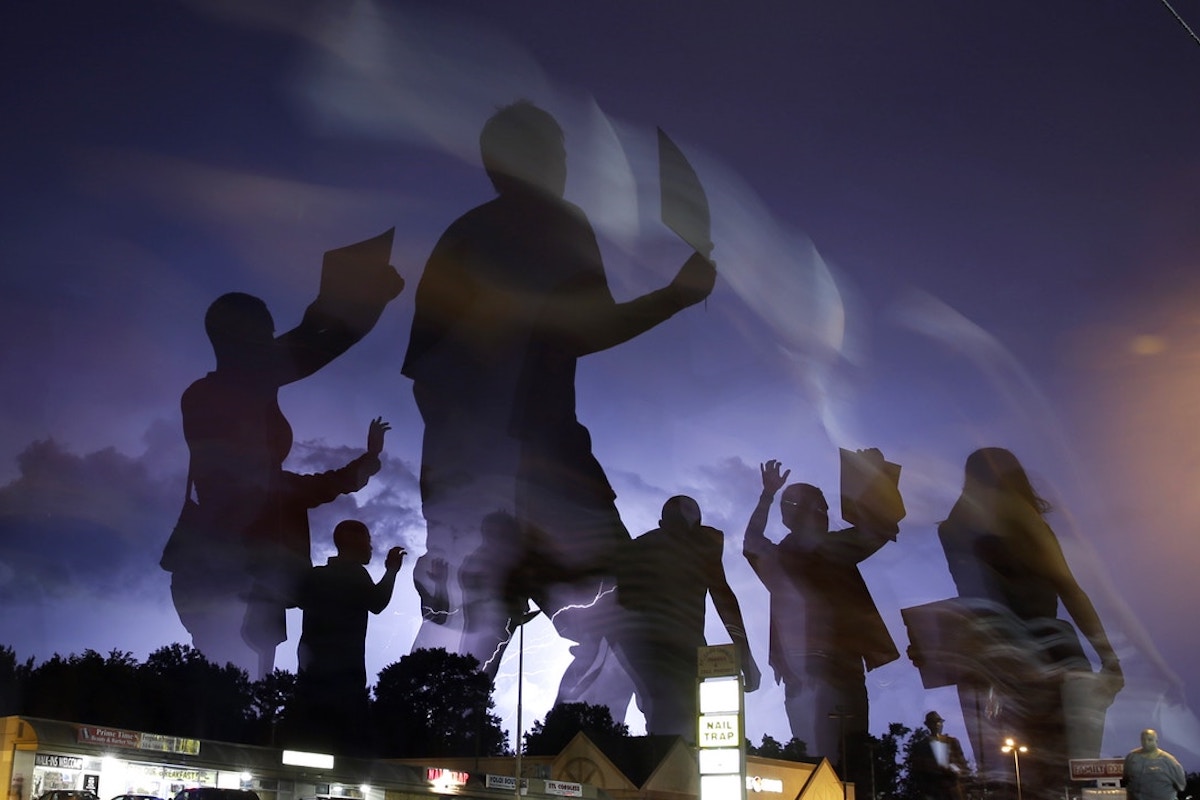 THE FBI HAS come under intense criticism after a 2017 leak exposed that its counterterrorism division had invented a new, unfounded domestic terrorism category it called “black identity extremism.” Since then, legislators have pressured the bureau’s leadership to be more transparent about its investigation of black activists, and a number of civil rights groups have filed public records requests to try to better understand who exactly the FBI is investigating under that designation. Although the bureau has released hundreds of pages of documents, it continues to shield the vast majority of these records from public scrutiny.

The sheer volume of documents those surveillance efforts have produced is troublesome, advocates say. The latest batch of FBI documents — obtained by the American Civil Liberties Union and the racial justice group MediaJustice and shared with The Intercept — reveals that between 2015 and 2018, the FBI dedicated considerable time and resources to opening a series of “assessments” into the activities of individuals and groups it mostly labeled “black separatist extremists.” This designation was eventually folded into the category of “black identity extremism.” Earlier this year, following an onslaught of criticism from elected officials, civil liberties advocates, and even some law enforcement groups, the FBI claimed that it had abandoned the “black identity extremism” label, substituting it for a “racially motivated violent extremism. ” Critics say that this designation conveniently obscures the fact that black supremacist violence, unlike white supremacist violence, does not actually exist.

Although the FBI has frequently changed its labels and terminology, the surveillance of black Americans has continued. As The Intercept has reported, following the killing of Michael Brown by a police officer in Ferguson, Missouri, the FBI began spying on Ferguson activists and tracking their movements across states, warning local law enforcement partners that Islamic State group supporters were “urging” protesters to join their ranks. The FBI also drafted a mysterious “race paper,” the contents of which remain secret even though the bureau has disowned it. And as the Young Turks reported, the bureau has established a program dubbed “Iron Fist” targeting so-called black identity extremists with undercover agents.