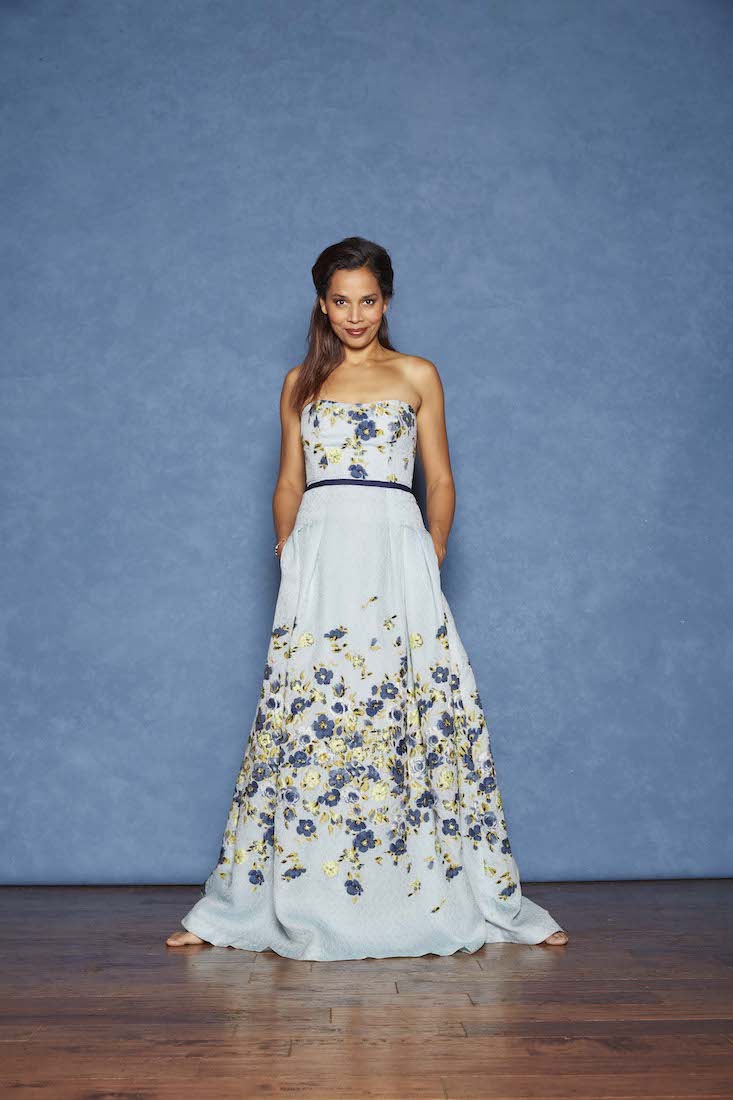 In honor of Garden & Gun’s new book, Southern Women: More Than 100 Stories of Innovators, Artists, and Icons (on-sale October 29 and available for pre-order now), we salute women highlighted in the book and beyond who are enriching lives, from their own communities to the world at large.

Southern Roots: Greensboro, North Carolina, native
Known for: Her MacArthur “genius” grant-winning singing, songwriting, and fiddle playing, as a solo act and as a member of the Grammy-winning Carolina Chocolate Drops
Changing the World by: Bringing attention to underappreciated or little-told stories, particularly of African American history, through her music, from scoring the ballet adaptation of Caroline Randall Williams’s book Lucy Negro, Redux, to Omar, the opera she’s composing and writing the libretto for, for the 2020 Spoleto Festival USA
From Southern Women: “I want to tell stories that haven’t been told or haven’t been told enough. If I didn’t have that mission, I probably wouldn’t be in music.”