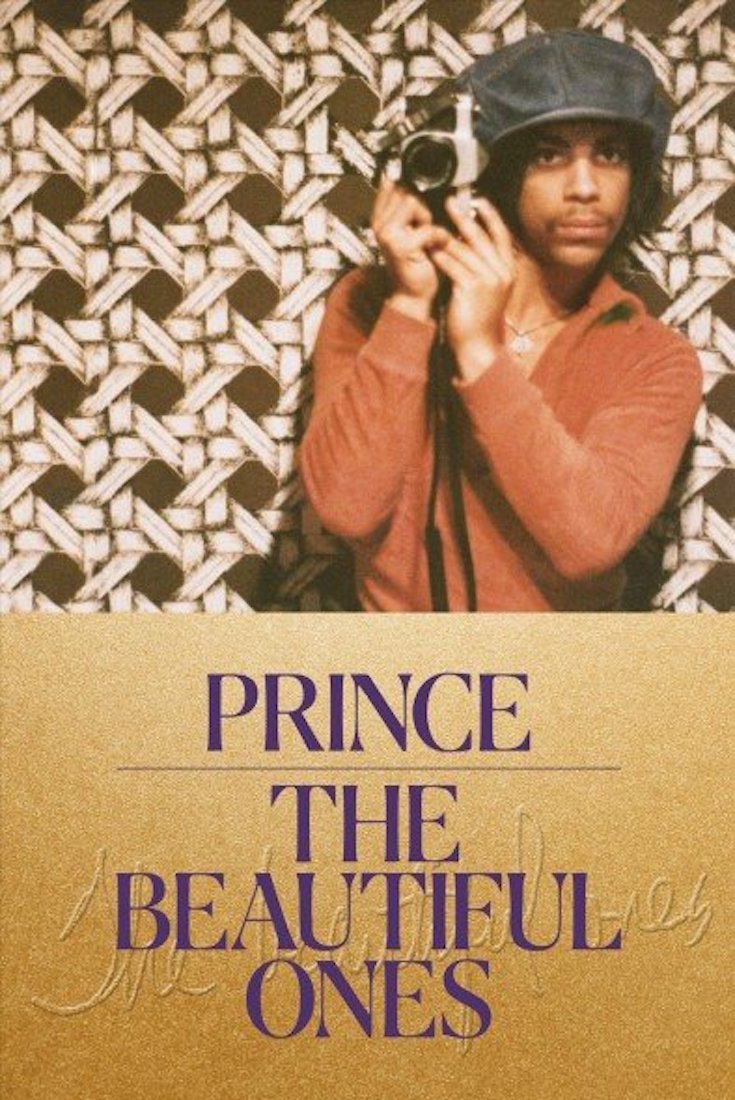 I’m a longtime Prince fan. I would listen to his raunchy songs with the sound turned down low so my parents couldn’t hear, because even before I understood a lot of the double entendre in his lyrics, I sensed they — and he — were naughty. And, of course, my parents confirmed.

Prince was also perspicacious and artistically brilliant and mischievous and shrewd and all the many other superlatives that have been bestowed on him over the years.

Paisley Park Records was an American record label founded by musician Prince in 1985, which was distributed by and funded in part by Warner Bros. Records. It was started in 1985, following the success of the film and album Purple Rain. The label shares its name with Prince’s recording complex Paisley Park Studios and the song “Paisley Park” on his 1985 Around the World in a Day album. Paisley Park was opened to the public as a museum and memorial to Prince following his death. October 28, 2016, is officially known as Paisley Park Day in the city of Chanhassen to recognize the opening of the museum.
Wikipedia