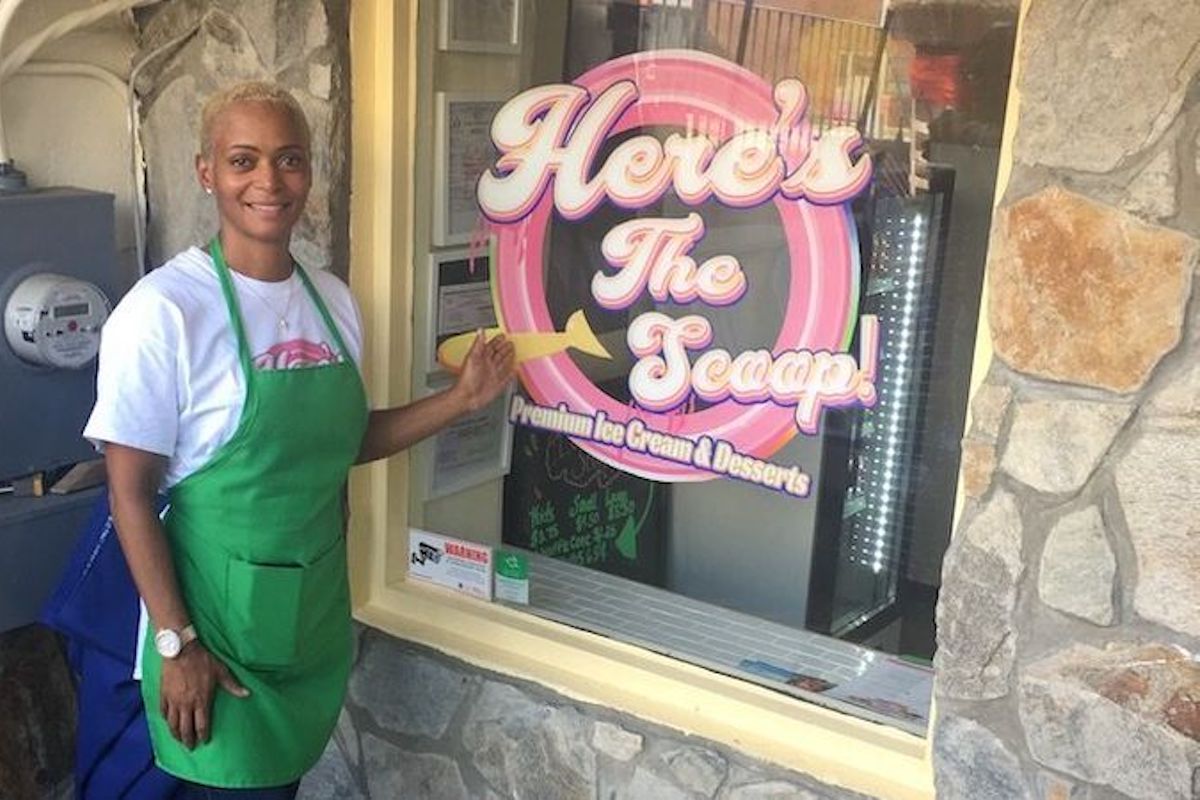 Weekend At Bernie’s: Sanders Tell Black Student to ‘Respect’ Police to Avoid Getting ‘Shot in the Back of the Head’ | The Root

Standing with friends outside her storefront on Georgia Avenue in Washington, D.C., Karin Sellers is all smiles.

It’s been over a month since the D.C. native opened the first ice cream shop in Columbia Heights owned by a black woman, and the response from the community to Here’s The Scoop has been “amazing,” she says.

“It has been so positive,” Sellers, 48, tells HuffPost. “People will come in and just express gratitude that we’re here. I really feel that a void has been filled and it’s been remarkable.”

Members of the neighborhood have made a point to support the fledgling business. Students from the nearby Howard University, neighborhood residents and others from the surrounding areas have already made multiple trips to grab a bite of the store’s delicious treats.

“A tour bus just went by and she was talking about how when he takes people on tours, he actually brings them here to the store,” says Evelyn Gainous, who has known Sellers since she was a high school student in Bladensburg, Maryland.

In the early 1920s, jazz musician and composer Duke Ellington lived in Columbia Heights. After turmoil during the 1970s and 1980s, Columbia Heights has been cited as an example of “how a mixed-income, multiracial community can begin to stabilize.”
Wikipedia