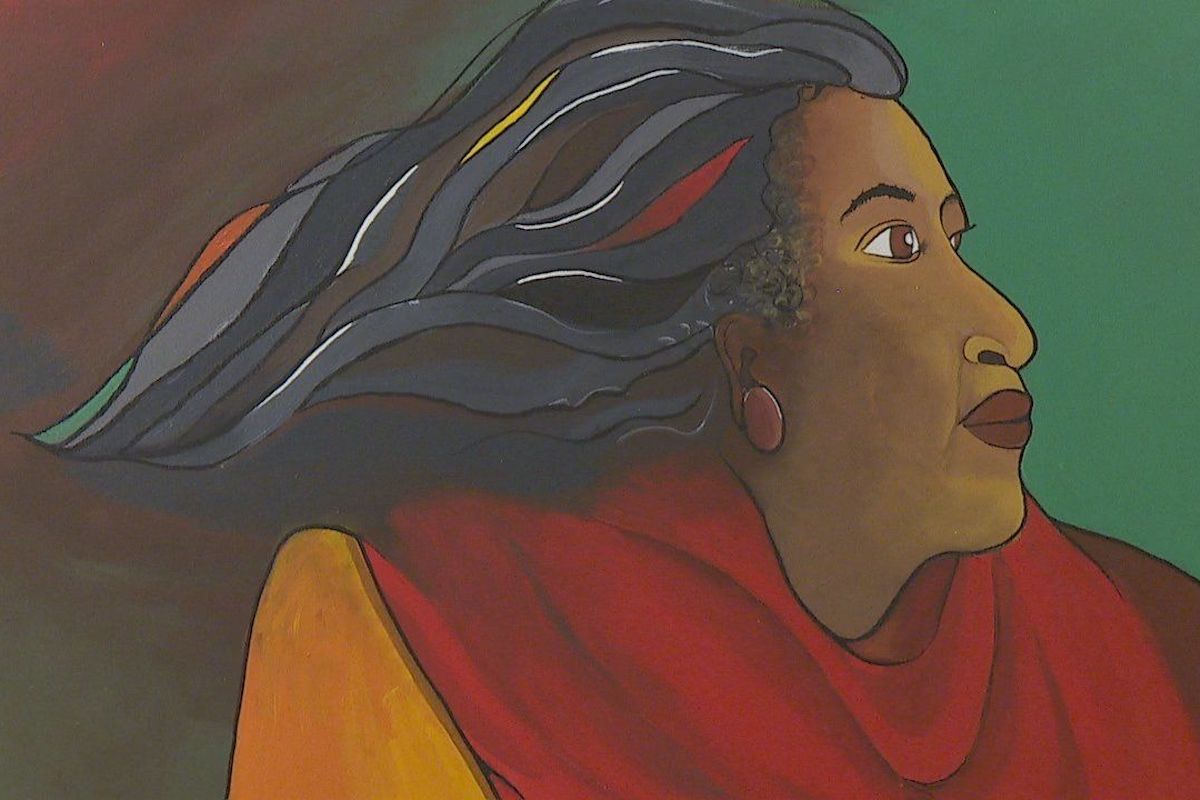 Meet Celeste Beatty, The First Black Woman To Own A Brewery In The U.S. | Because of Them We Can

KOMO News cameras were given a sneak peek inside the gallery before many of the paintings were hung to learn more about how the collection came about.

Hiawatha says the series, particularly its title, was inspired by the 1851 well-known speech and rebuke ‘Ain’t I a Woman’ by abolitionist Sojourner Truth.

The Northwest African American Museum (NAAM) serves to present and preserve the connections between the Pacific Northwest and people of African descent and investigate and celebrate Black experiences in America through exhibitions, programs and events. The museum is located in Seattle, Washington’s historically African-American Central District neighborhood in the former Colman School (built 1909,[1] with official status as a City of Seattle landmark). The building also contains 36 units of affordable housing.
Source: Wikipedia