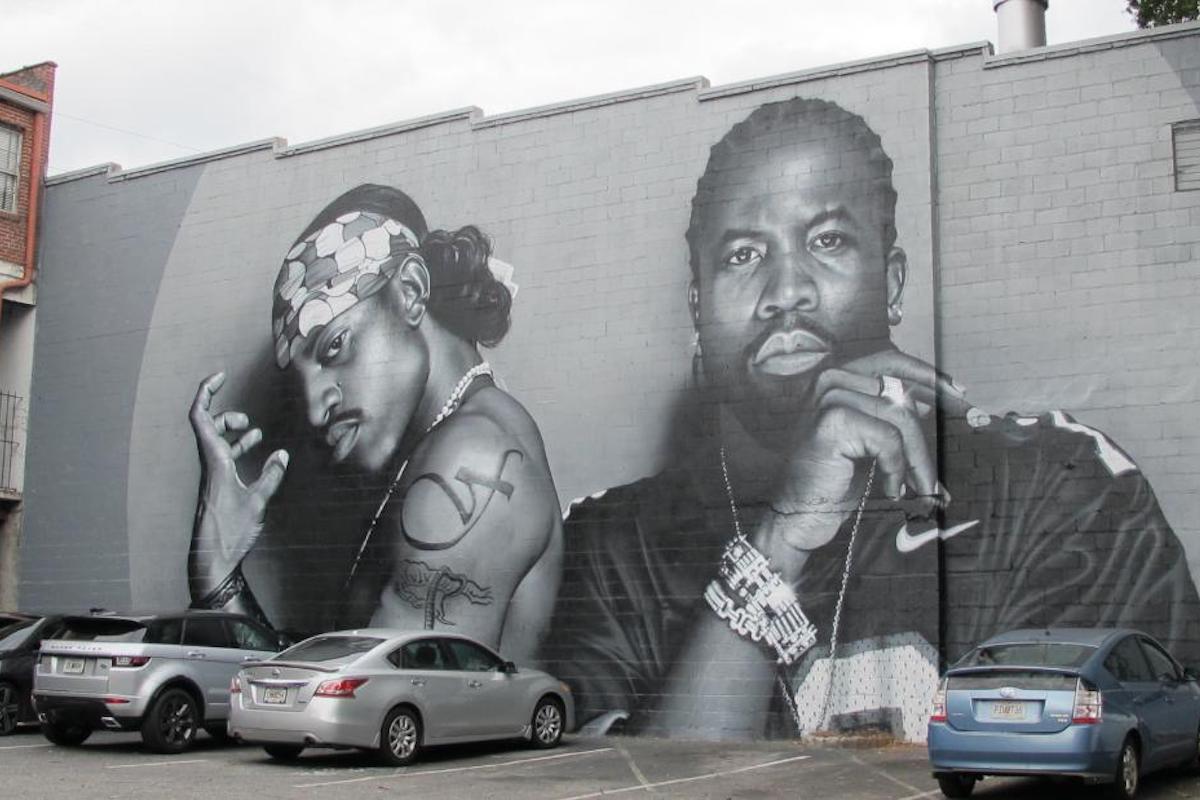 (CNN) – The South has something to say — or show, rather.

Finally, the city at the heart of southern hip-hop has been given what it deserves — the benevolent gaze of André 3000 and Big Boi watching over it in full photorealism.

The mural, painted by an artist who goes by JEKS, presents André “André 3000” Benjamin and Antwan “Big Boi” Patton on a sweeping wall in Atlanta’s Little Five Points neighborhood.

In black and white, a shirtless André gives you a watchful side-eye while he presses his back to Big Boi’s shoulder. Big Boi stares viewers down intently, dripping with sparkling jewelry and holding a smoking… uh… we’ll let you decide what he’s smoking.

Gwendolyn L. Ifill (September 29, 1955 – November 14, 2016) was an American journalist, television newscaster, and author. In 1999, she became the first woman of African descent to host a nationally televised U.S. public affairs program with Washington Week in Review. She was the moderator and managing editor of Washington Week and co-anchor and co-managing editor, with Judy Woodruff, of PBS NewsHour, both of which air on PBS. Ifill was a political analyst and moderated the 2004 and 2008 vice-presidential debates. She authored the best-selling book The Breakthrough: Politics and Race in the Age of Obama.
Source: Wikipedia