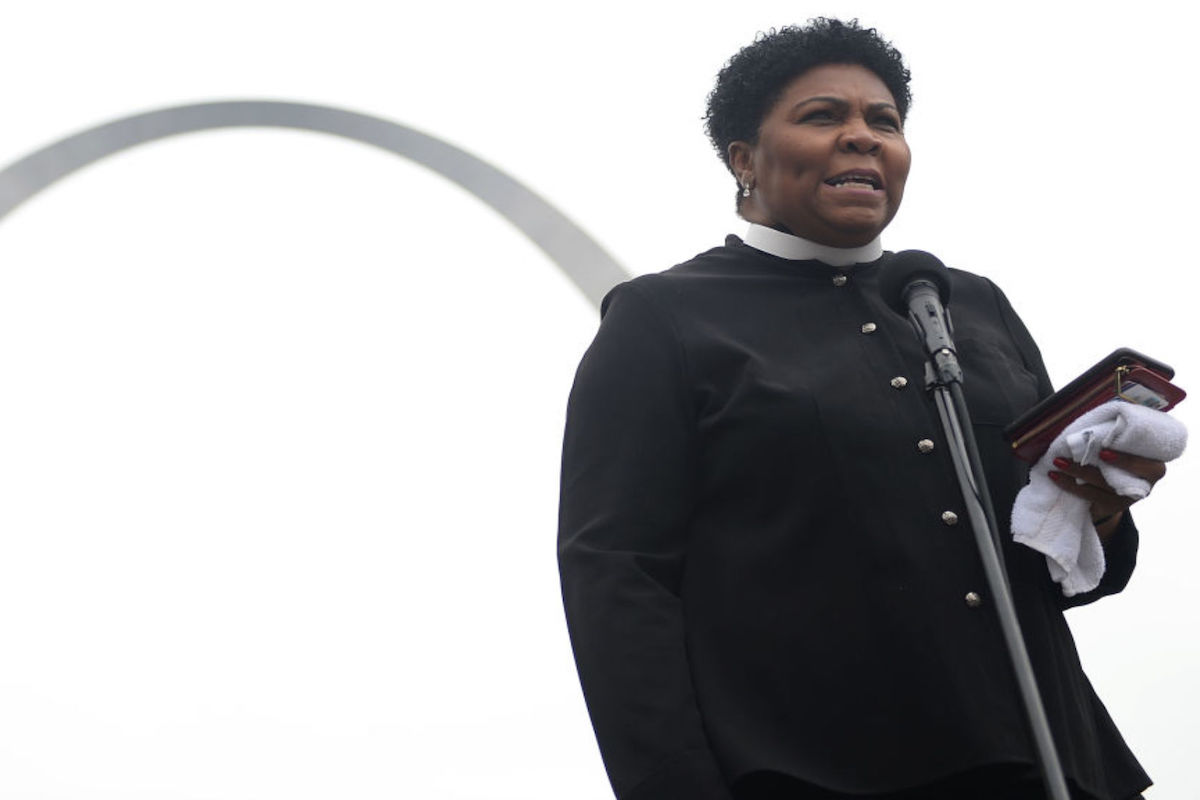 “People don’t know that they’re going to receive this,” Trinity’s Rev. Otis Moss III, who co-sponsored the direct community action with Rev. Traci Blackmon, said. “And it’s my imagination that there will be 5,888 families in Cook County that will be shouting and thanking God that their debt has been forgiven.”

RIP Medical Debt locates, buys and forgives medical debt on behalf of individual donors, philanthropists and organizations who step up to provide financial relief for people burdened by unpaid and unpayable medical bills. Debt forgiveness is a collective message of care from and for the communities we serve.