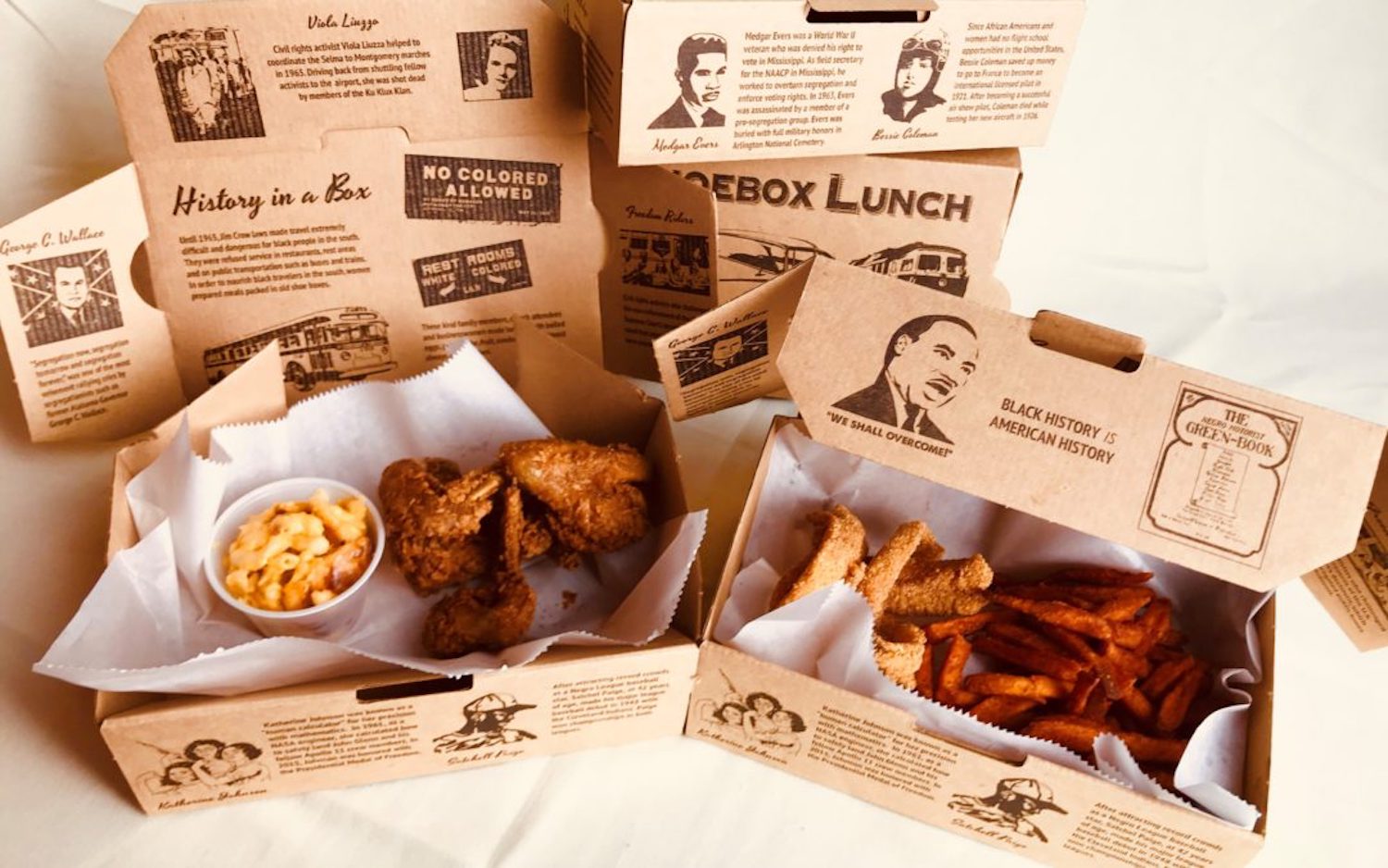 When the white establishment ignored these black photographers, the Kamoinge collective was born | Timeline

Patrick Coleman is packing a piece of history into the meals served at his soul food restaurant Beans & Cornbread. Throughout Black History Month, the Detroit-based bistro will offer “shoebox lunches” similar to the boxes African Americans used to store food when traveling in the south during the Jim Crow-era. Because they were banned and refused service in white-owned establishments, they resorted to cooking and packing their own meals in shoeboxes.

“You get on the highway these days and you can stop at any restaurant along the interstate, but back during Jim Crow, [black] folks couldn’t do that,” he told BLACK ENTERPRISE. “You could not go into the dining cars if you were on the train or pull over to a Denny’s or a Cracker Barrel and walk in…you could potentially end up getting killed.”

Jim Crow Laws
Jim Crow laws were state and local laws that enforced racial segregation in the Southern United States. All were enacted in the late 19th and early 20th centuries by white Democratic-dominated state legislatures after the Reconstruction period. The laws were enforced until 1965. In practice, Jim Crow laws mandated racial segregation in all public facilities in the states of the former Confederate States of America and other states, starting in the 1870s and 1880s. Jim Crow laws were upheld in 1896 in the case of Plessy vs. Ferguson, in which the U.S. Supreme Court laid out its “separate but equal” legal doctrine for facilities for African Americans. Moreover, public education had essentially been segregated since its establishment in most of the South after the Civil War (1861–65).

In 1954, segregation of public schools (state-sponsored) was declared unconstitutional by the U.S. Supreme Court under Chief Justice Earl Warren in landmark case Brown v. Board of Education. In some states, it took many years to implement this decision, while the Warren Court continued to rule against the Jim Crow laws in other cases such as Heart of Atlanta Motel, Inc. v. United States (1964). Generally, the remaining Jim Crow laws were overruled by the Civil Rights Act of 1964 and the Voting Rights Act of 1965.
Wikipedia