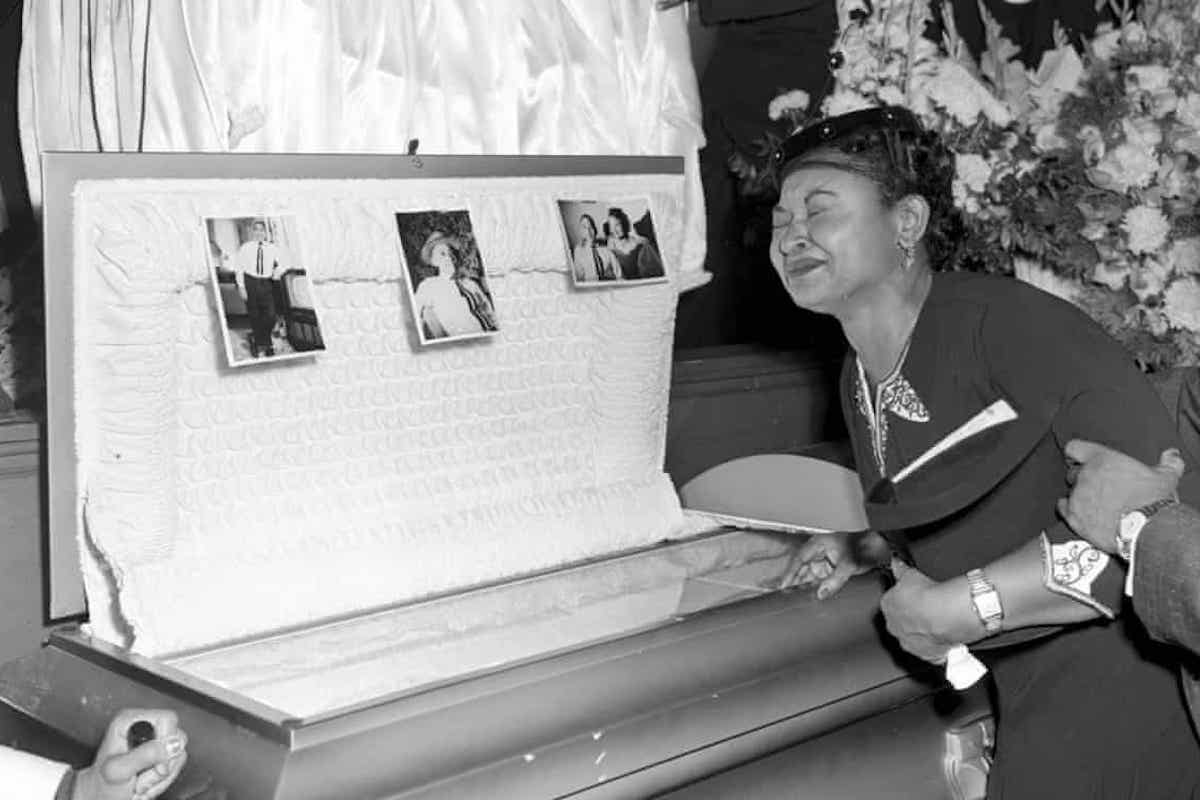 ‘Watchmen’ Is a Spectacular Assault on White Supremacy | The Daily Beast

A new memorial to Emmett Till was dedicated on Saturday in Mississippi after previous historical markers were repeatedly vandalized.

The new marker is bulletproof.

Till, 14, was kidnapped, beaten and killed in 1955, hours after he was accused of whistling at a white woman. His body was found in a river days later. An all-white jury in Mississippi acquitted two white men of murder charges.

Patrick Weems, executive director of the Emmett Till Memorial Commission, said the new marker was dedicated on Saturday. Members of Till’s family, including a cousin who was there the night Till was kidnapped, attended the ceremony at the site where the teen’s body was pulled from the Tallahatchie river.