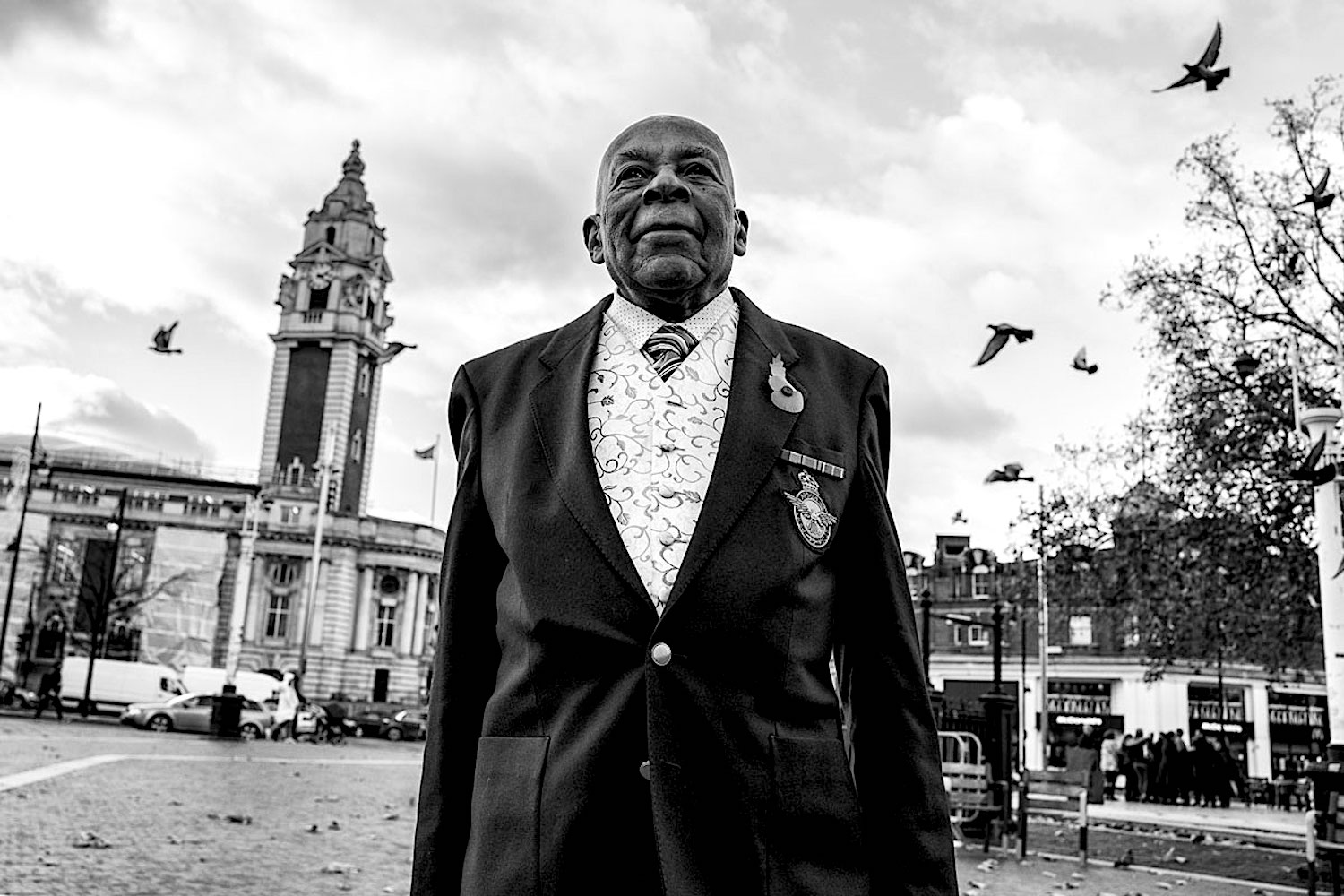 ‘Mormon Land’: The life of Jane Manning James — from her quest to be sealed to Joseph Smith to her patriarchal blessing by Hyrum Smith and her legacy for black Latter-day Saints | The Salt Lake Tribune

Throughout West Indian households, like the one in which I grew up in 1970s Luton, you will hear the phrase, “Me don’t like people chat my business.”

There has always been a reticence about sharing information. That reluctance is in part the result of fear and anxiety that information volunteered might be used against you. It explains, I think, why so many of my parents’ generation clung to their nicknames – which were often simply physical descriptions. My father was called “Bageye” because of his baggy eyes; “Pumpkin head” had a pumpkin-shaped head and “Clock” had one arm longer than the other.

Though the nicknames were humorous, they also seemed designed to keep you from truly knowing the individuals’ true selves. It was as if the West Indian adults of my youth had a kind of emotional exoskeleton which we could not penetrate. It was problematic, because without a narrative to frame your life, without history, what are you?

Marcus Garvey, the great 20th century Pan Africanist, famously asserted that, “a people without a history is like a tree without roots.” History grounds you and gives you a centre. Too often in West Indian households in Britain children were denied this grounding through an absence of story. Perhaps parents were too busy getting on in their new and bewildering homeland, working and providing for the material side of their children’s lives without giving enough attention to the spiritual dimension.