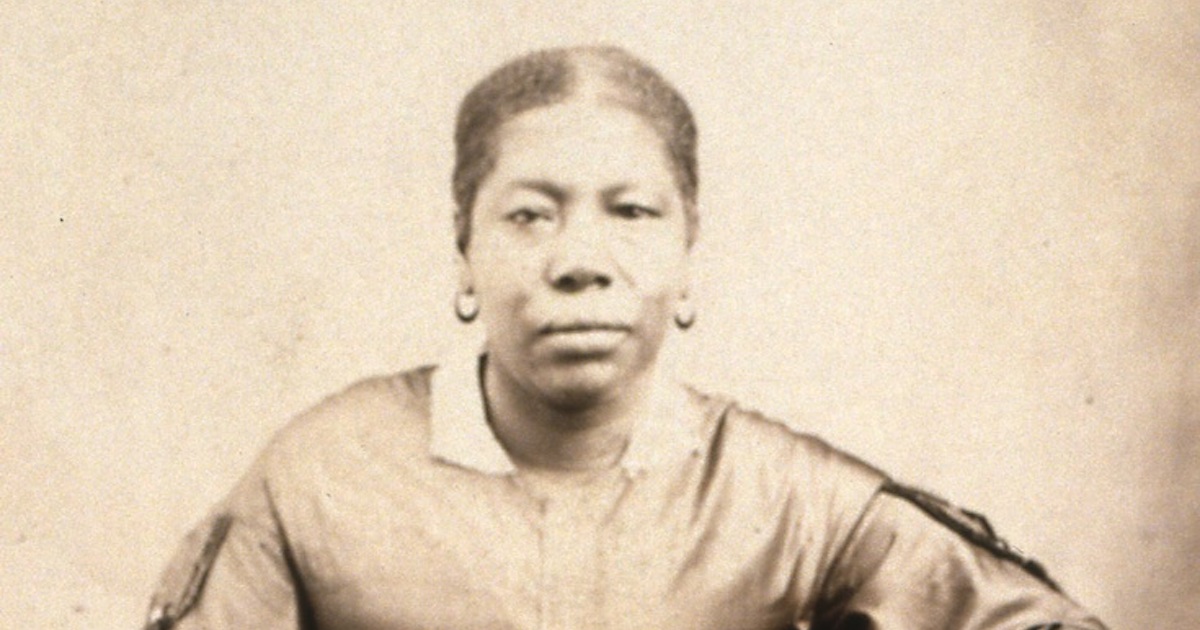 Emmett Till: new memorial to murdered teen is bulletproof | The Guardian

By Staff, The Salt Lake Tribune

This African American convert, who worked in church founder Joseph Smith’s household and eventually was “sealed” to him as a “servant,” probably still ranks as the most famous black female member of The Church of Jesus Christ of Latter-day Saints this side of Gladys Knight.

So Newell wrote a full-fledged biography of this pioneering black woman. Titled “Your Sister in the Gospel,” it was released earlier this year by Oxford University Press.