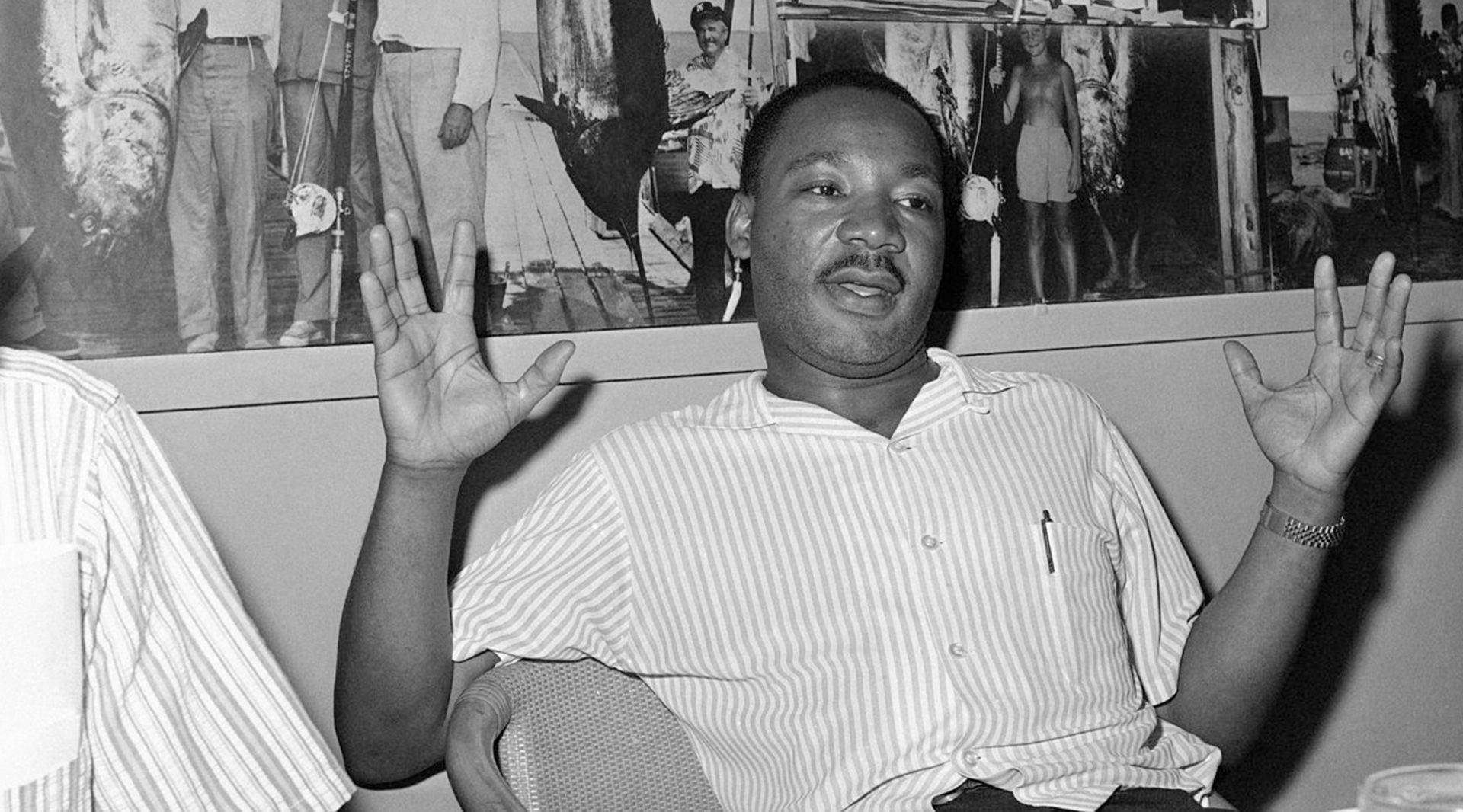 5 Black Men Making a Difference in Your Community Today | Essence

“God has wrought many things out of oppression,” begins Martin Luther King, Jr.’s essay occasioned by the 1964 Berlin Jazz Festival. “He has endowed his creatures with the capacity to create — and from this capacity has flowed the sweet songs of sorrow and joy.”

There were names like Miles Davis, Sonny Stitt, and Roland Kirk on the bill. The 1964 festival was the first of the series, and it stood as a celebration of the genre, a recognition of the global impact of jazz. And now a big name was lending his support to the music: civil rights leader Martin Luther King, Jr.

In an earlier visit to Berlin, King had talked about the freedom movement’s work throughout the American South, and how he believed that “the Negro is called to be the conscience of our nation.” Nowhere was that call clearer than in jazz. Although King did not attend the festival in person in person (as scholars later confirmed), his address appeared in the program. There, in that divided city, King, a man who was fighting so hard against the divisions in his own country, was making the connections between the music and the movement.