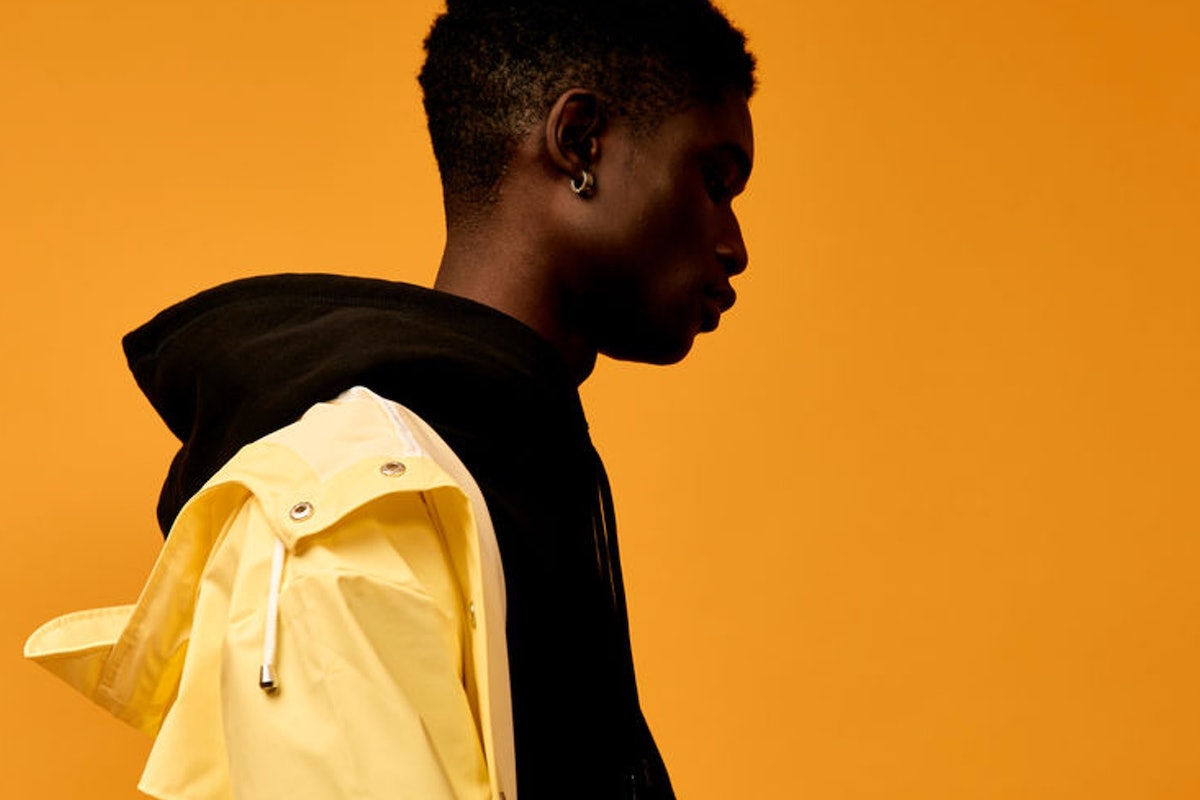 Why We Need A Serious Reeducation On Slavery | Blavity

I remember the first time a friend of mine died by suicide. I was living in Washington, D.C. when I got the phone call from our mutual friend, Preston. The friend we’d just lost was a young Black man brimming with potential. He had a smile that lit up a room and an incomparable sense of humor. His death shook us all up and I wondered how many more losses of Black men I’d experience.

Thoughts about depression’s subtle yet brutal grip on my community came flooding back this week after I read CNN’s story about the rise of suicide attempts by black boys, based on a recently released study with data from 1991 to 2017. The individuals who attempted suicide, the story noted, “saw an increase in injuries related to those attempts,” which implied that the teens “were using more lethal means when attempting suicide.” While it was positioned as “news,” these findings fall steadily in line with a large body of research that details how suicidality manifests in Black men and boys.

This concept of Black Americans and self-harm isn’t new and we’re not in the midst of an isolated phase. Researchers are hesitant to postulate why there’s a sudden rise, but Amy Green, director of research for The Trevor Project, a suicide prevention and crisis intervention organization, told CNN that “some of the factors are stressors like discrimination and the experience people have with discrimination and microaggressions.”