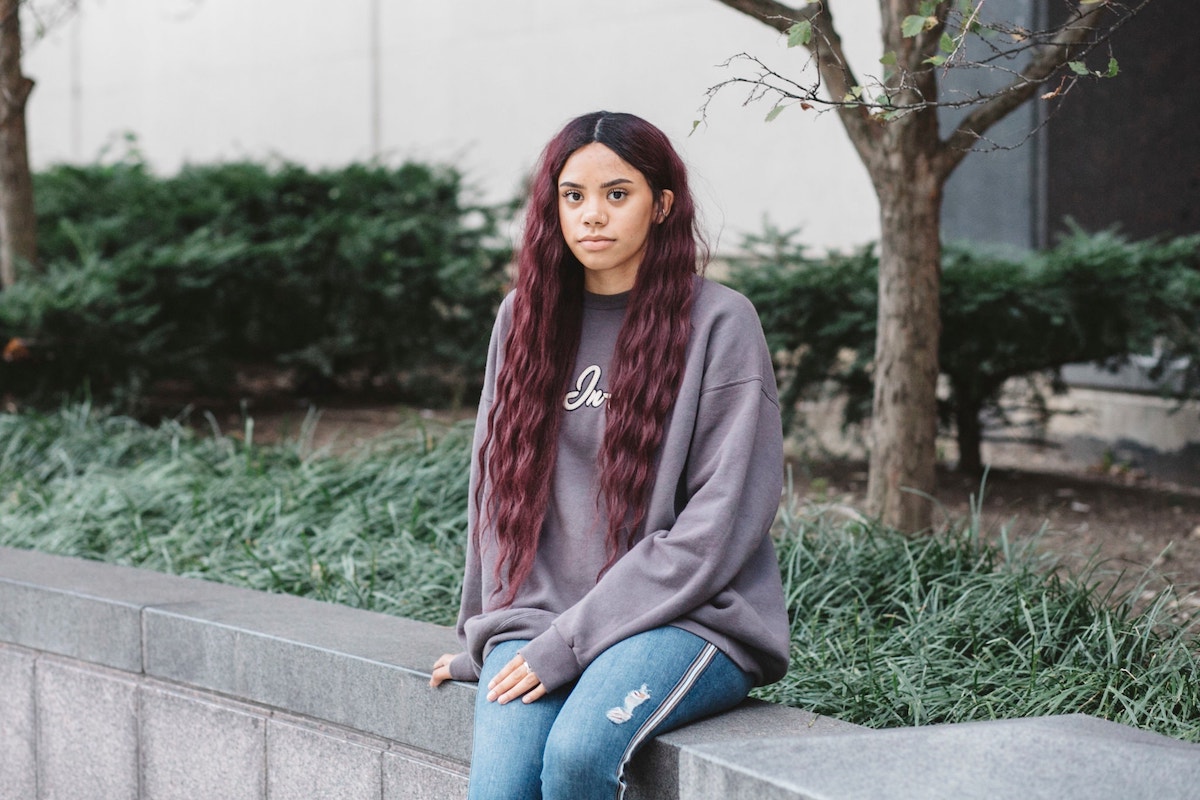 COLUMBUS, Ohio — As Tuesday night’s Democratic debate approached, members of the Young Democratic Socialists of America chapter at Ohio State University tried to figure out where to focus their energy.

At a meeting on campus last week designed to set their goals for the year, they talked about labor organizing, volunteering for Morgan Harper’s congressional campaign and hosting a town hall-style event focused on climate change.

“It’s all related, even though they look like separate issues, ” said Daija Kidd, an African-American studies and sociology double major and co-chair of the Y.D.S.A. chapter, as she tried to get the other members to think about new campaigns for the year.