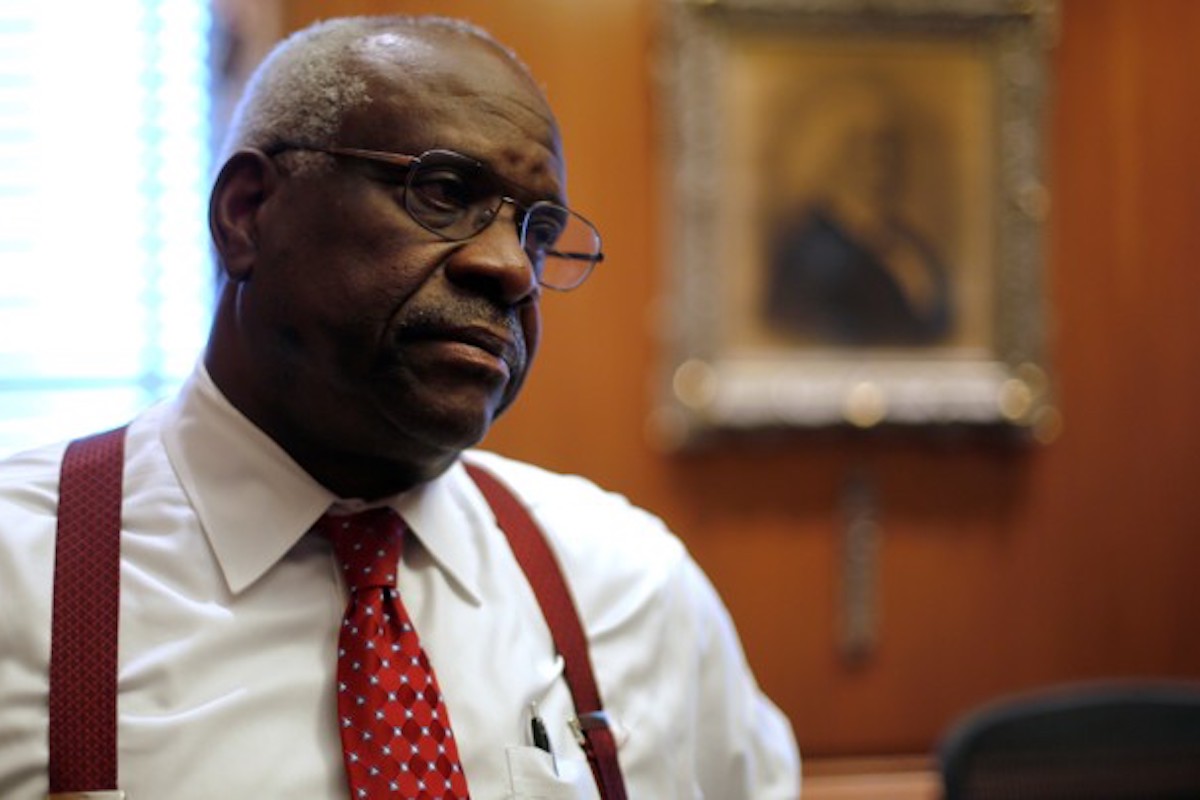 At 71, Thomas has been on the court for nearly three decades and his views on everything from affirmative action to abortion rights to prison reform and voting rights have delighted the right and offended the left.

And then, of course, there’s the Anita Hill fiasco.

The truth, though, is that we don’t know all that much about Thomas apart from his public pronouncements. And if a new book by political theorist Corey Robin, called The Enigma of Clarence Thomas, is correct, it turns out Thomas’s worldview is more complicated than we thought.