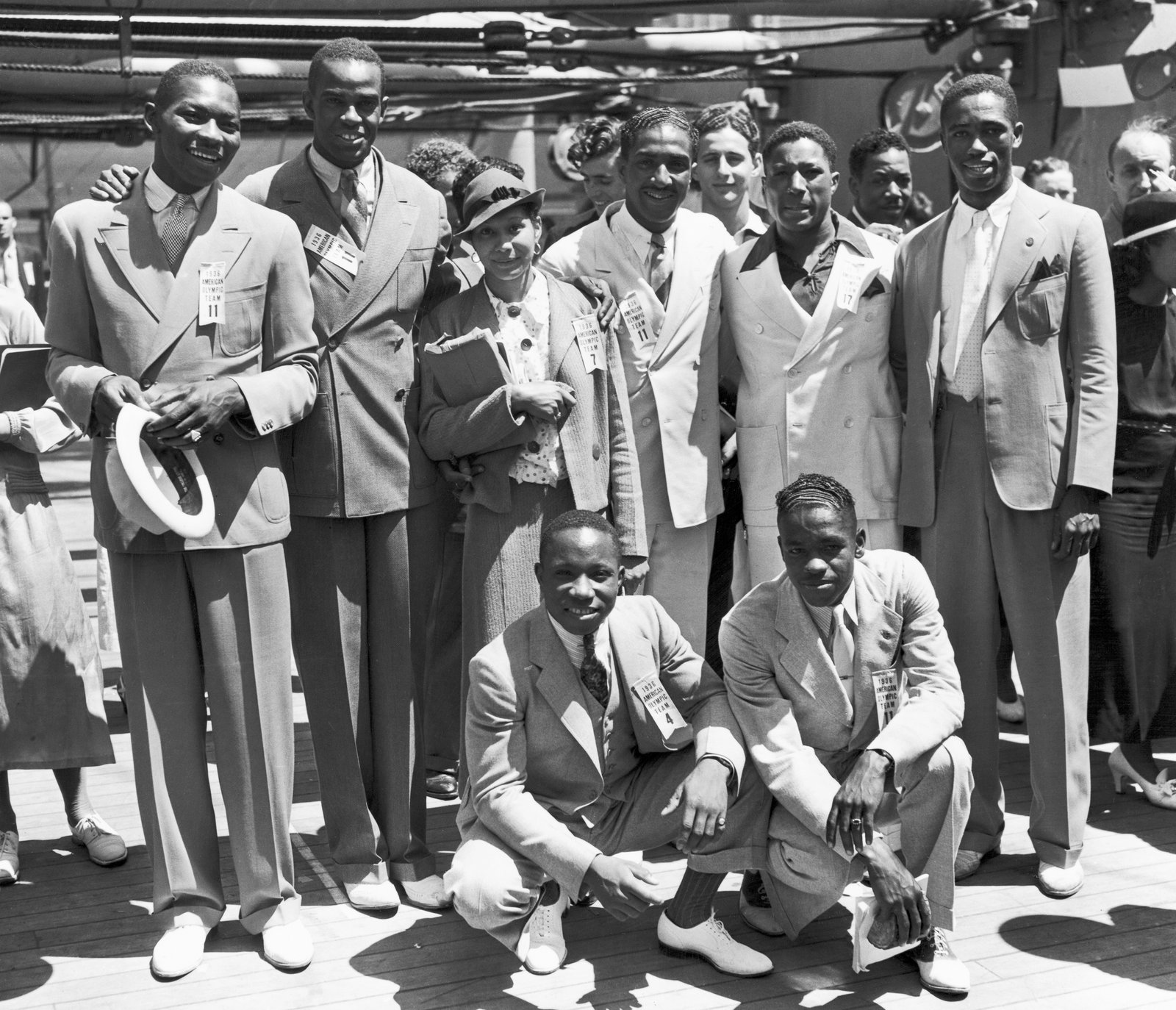 Eighty years ago this month, the United States competed in the 1936 Berlin Olympic Games in Nazi Germany, with 18 African-American athletes part of the U.S. squad.

Track star Jesse Owens, one of the greatest Olympians of all time, won four gold medals. What the 17 other African-American Olympians did in Berlin, though, has largely been forgotten — and so too has their rough return home to racial segregation.

“Determination! That’s what it takes,” one of the athletes, John Woodruff, said during a 1996 oral history interview for the U.S. Holocaust Memorial Museum. “A lot of fire in the stomach!”

The Women Behind the Million Man March | The New York Times

Woodruff won the gold medal in the 800-meter race — and he did it in Adolf Hitler’s Germany.