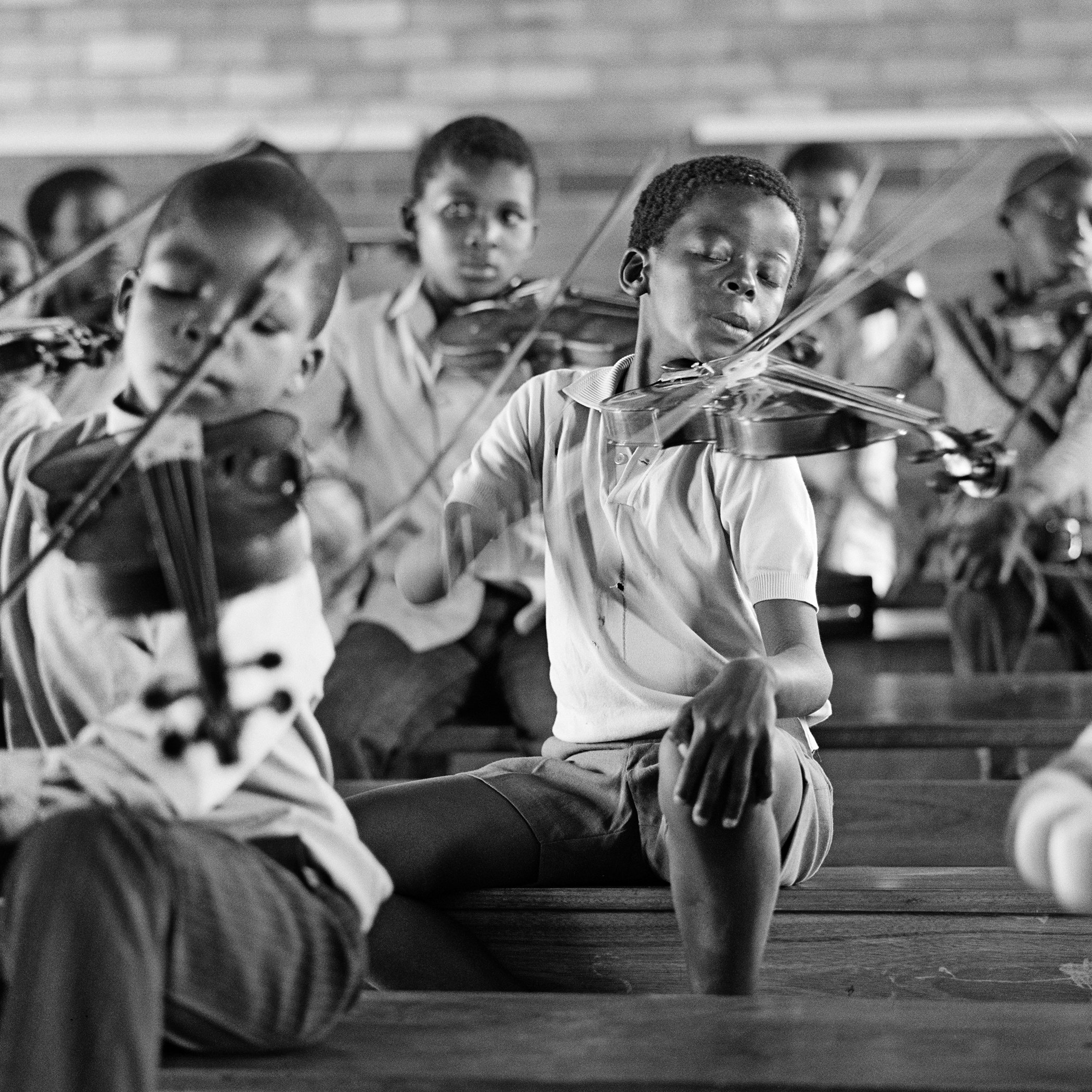 Celebrated South African photographer David Goldblatt took up photography in 1948, the same year the all-white National Party came into power and apartheid began in his country.

Though Goldblatt, pictured above, was just 18 at the time, documenting the impact of apartheid — the government-implemented system of racial segregation in South Africa — would become his life-long mission.

Over his decades-long career, the acclaimed photographer, who died last month at age 87, built a powerful legacy and body of work showing everyday life in his homeland through the apartheid years and after. A selection of his images will be on display at the Goodman Gallery’s upcoming exhibition “On Common Ground: David Goldblatt & Peter Magubane” in Johannesburg, South Africa. Goodman Gallery also shared a selection of images, below, with Global Citizen.

Goldblatt was born in Randfontein, a mining town west of Johannesburg, to a Jewish family that fled from Lithuania to South Africa in the 1890s. Today he is considered an icon of photography and a national treasure in the country.