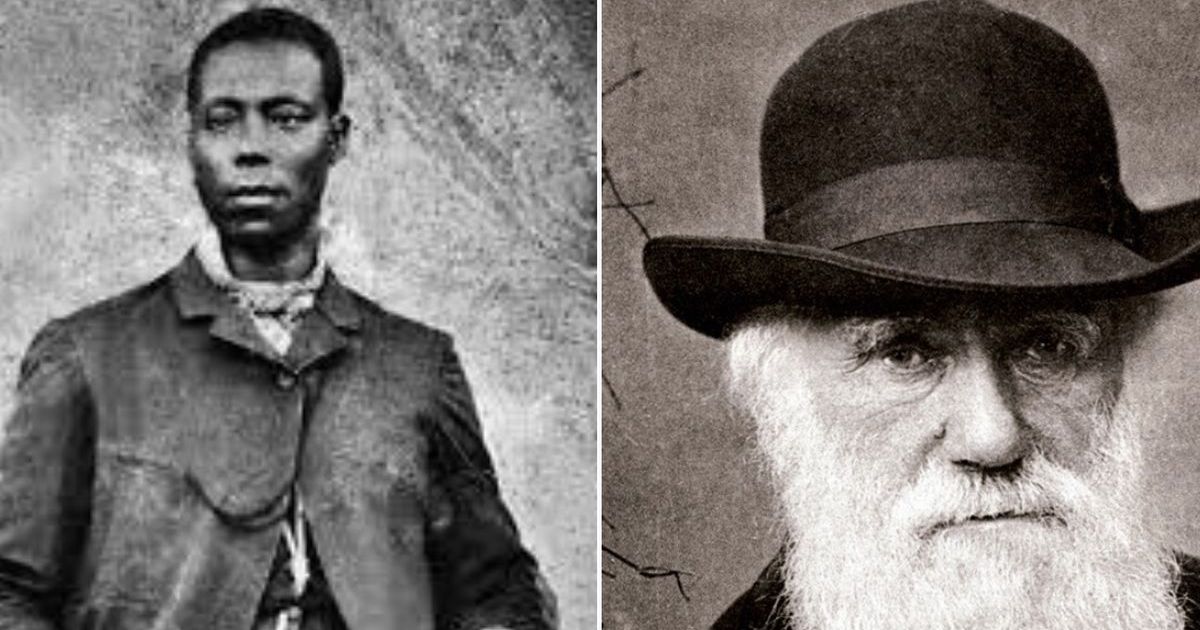 As many people know, in 1825, a 16-year-old Charles Darwin came to Edinburgh University to study medicine, and to learn skills that would lead him to his incredible discoveries and theories later in life.

However, fewer people know that one of Darwin’s teachers in Edinburgh was John Edmonstone, a freed slave from a plantation in what is now Guyana. Darwin paid John to give him lessons about taxidermy, as well as the flora and fauna of South America, to help him prepare for his voyage south on the HMS Beagle.

Darwin used the techniques he had learned from John Edmonstone to preserve the finches he caught on the groundbreaking expedition, which in turn led him to develop his earth-shattering Theory of Evolution.