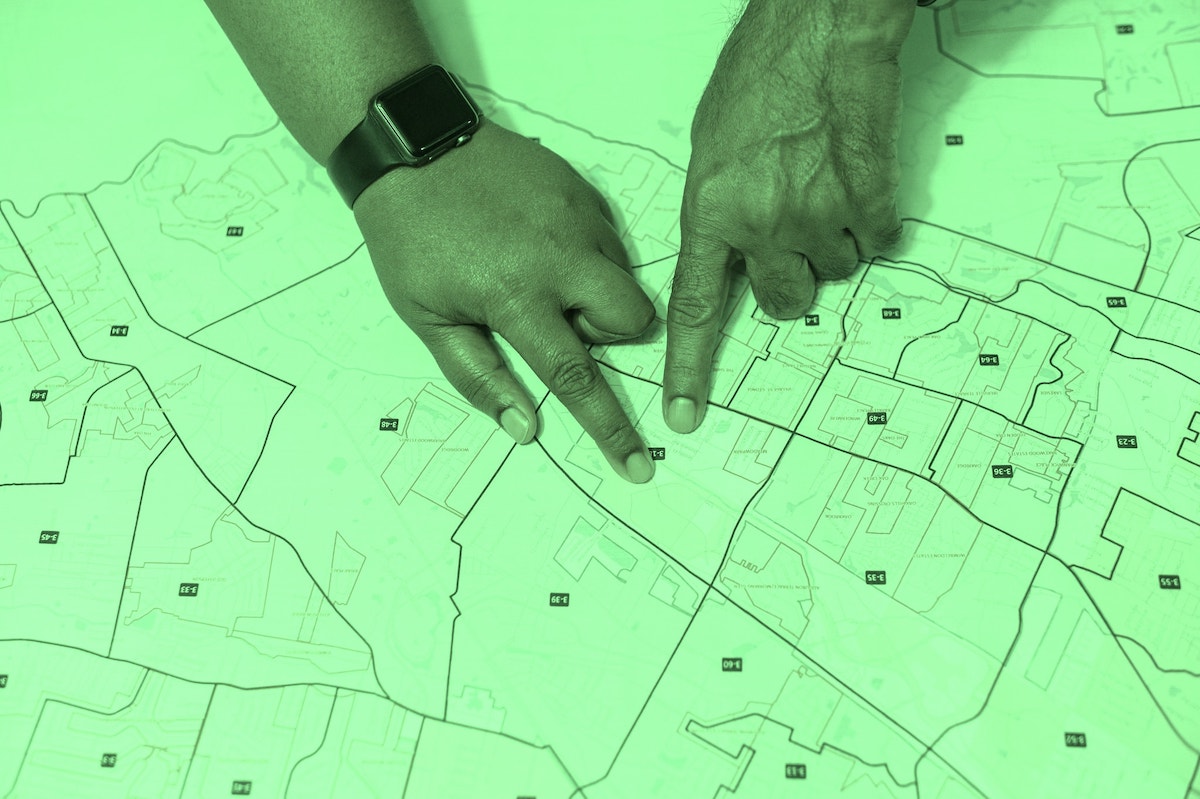 The referendum to establish a largely white city called St. George on the edge of Baton Rouge, which is racially diverse, grew out of frustration over schools and local control.

BATON ROUGE, La. — Residents of a largely white suburb of Baton Rouge voted on Saturday to incorporate a new city of their own — to be called St. George — and take away control of the community’s taxes, schools and other services from the less affluent, more diverse surrounding parish.

The outcome was a rebuke to parish leaders, and illustrated just how strongly many residents wanted to separate themselves from Baton Rouge, the state capital, which is governed jointly with the parish.

Yet with just 54 percent of voters supporting incorporation, the referendum also demonstrated a split in the community over the proposition, with concerns that going ahead with incorporation could sow further division and financial uncertainty in what would be Louisiana’s fifth-most-populous city.