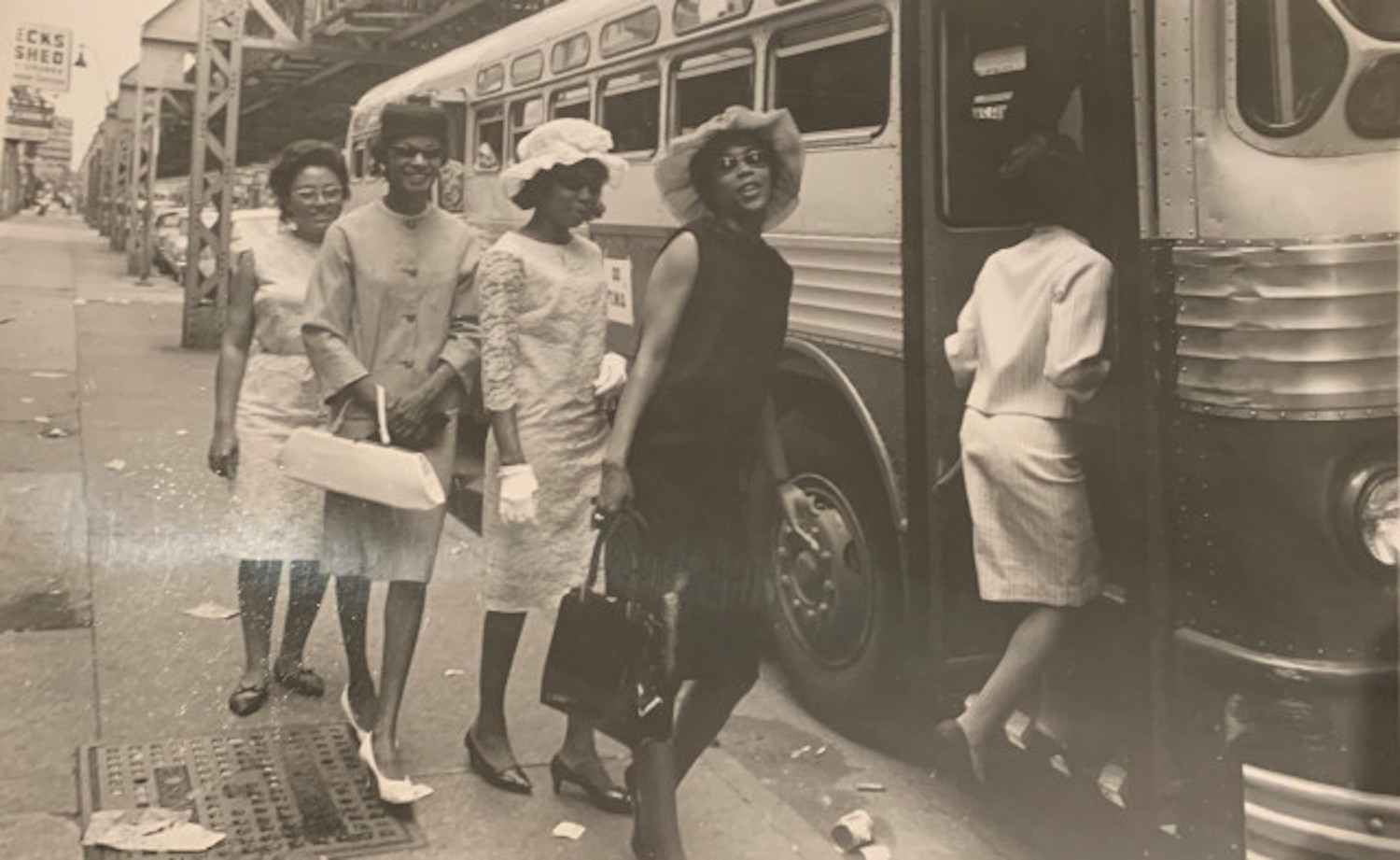 CHICAGO (CBS)– One man from the south suburbs discovered a treasure trove of old photographs that could help preserve the past of African Americans in Chicago.

In a brown south suburban house nestled among the trees, you’ll find an abundance of treasure all collected by Larry Thompson.

Somewhere among all of his things are old records, old newspapers including a Chicago Daily Tribune from 1931 and something he considers more valuable than any one thing he has collected over the past 50 years.