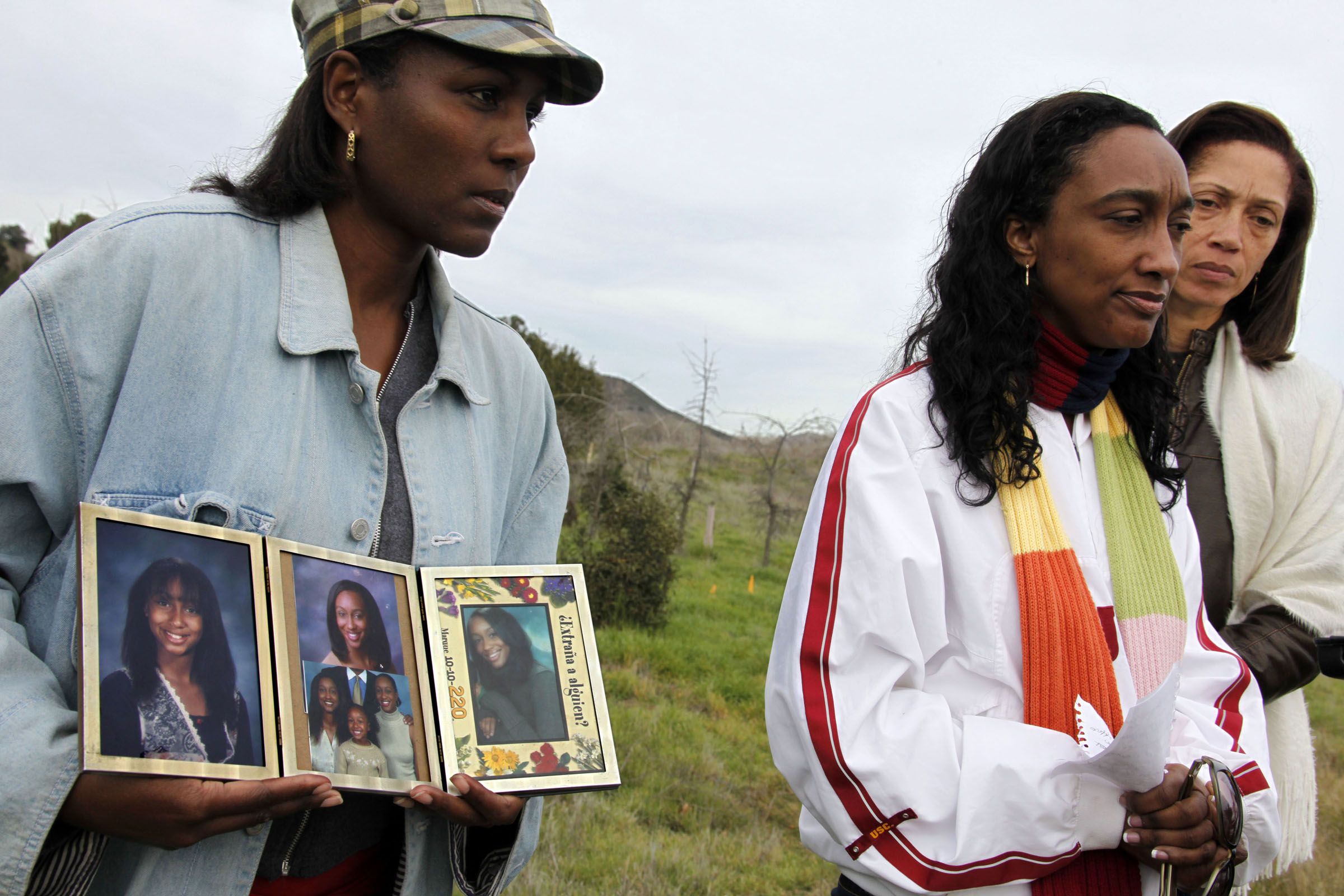 SACRAMENTO — Ten years ago, Mitrice Richardson was released from the Los Angeles County sheriff’s Malibu/Lost Hills Station just after midnight, left to find her way home through a remote area, alone and on foot, with no money or phone.

When her body was located 11 months later, questions were raised about why the Sheriff’s Department let her go at an hour when there were few transportation options available and after she showed signs of a mental health crisis; she had been arrested after failing to pay her bill at a Malibu restaurant and exhibiting what was described as “strange behavior.”

Richardson’s case was one of the first late-night jail releases to draw scrutiny in California. But it wasn’t until another young black woman, Jessica St. Louis, died after leaving an Alameda County jail nine years later that California legislators sought to change a practice critics say is unfair and dangerous.