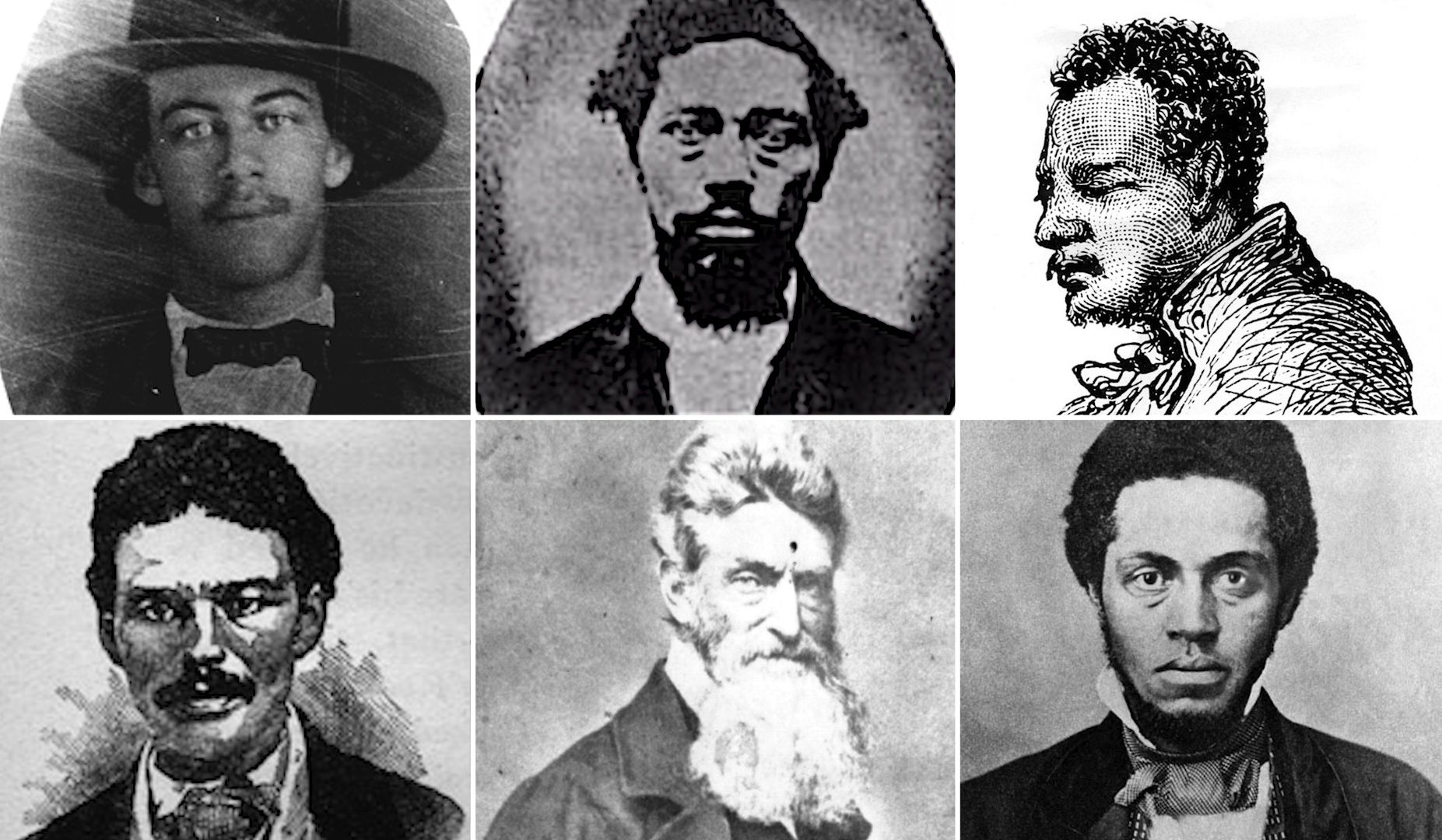 It was chilly and damp on Sunday evening on Oct. 16, 1859, when abolitionist John Brown climbed onto a horse-drawn wagon for the five-mile ride down a dark country road to Harpers Ferry. There he and his small band of men would seize the town and its federal arsenal in a futile attempt to foment a slave rebellion and bring down the South’s “peculiar institution” of slavery.

In front were two men shouldering arms. Behind were 16 more, marching two abreast in silence, “as solemnly as a funeral procession,” and that’s exactly what it was. None would survive, except for the author of those words, Osborne Perry Anderson, who would also write the only insider account of the raid that rocked America.

Anderson was one of five African Americans who went with Brown to Harpers Ferry. Every October, on the anniversary of the raid, much attention is focused on Brown, the radical white abolitionist who would be tried, convicted and hanged less than two months later. Brown would become legendary in a nation still grappling with its original sin of slavery.