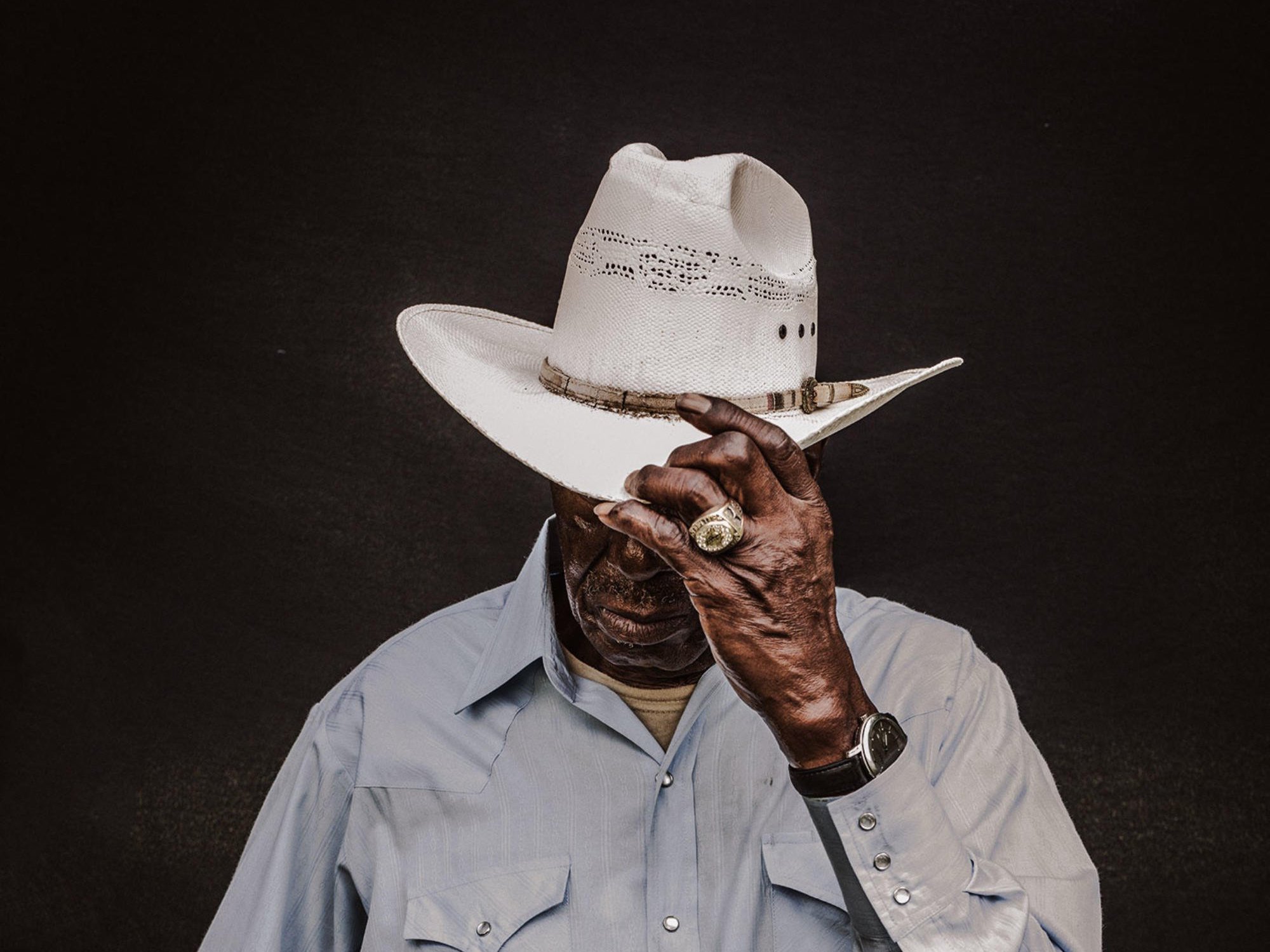 Simone Biles is the greatest female gymnast ever | Vox

Eight seconds were all Myrtis Dightman needed to make history.