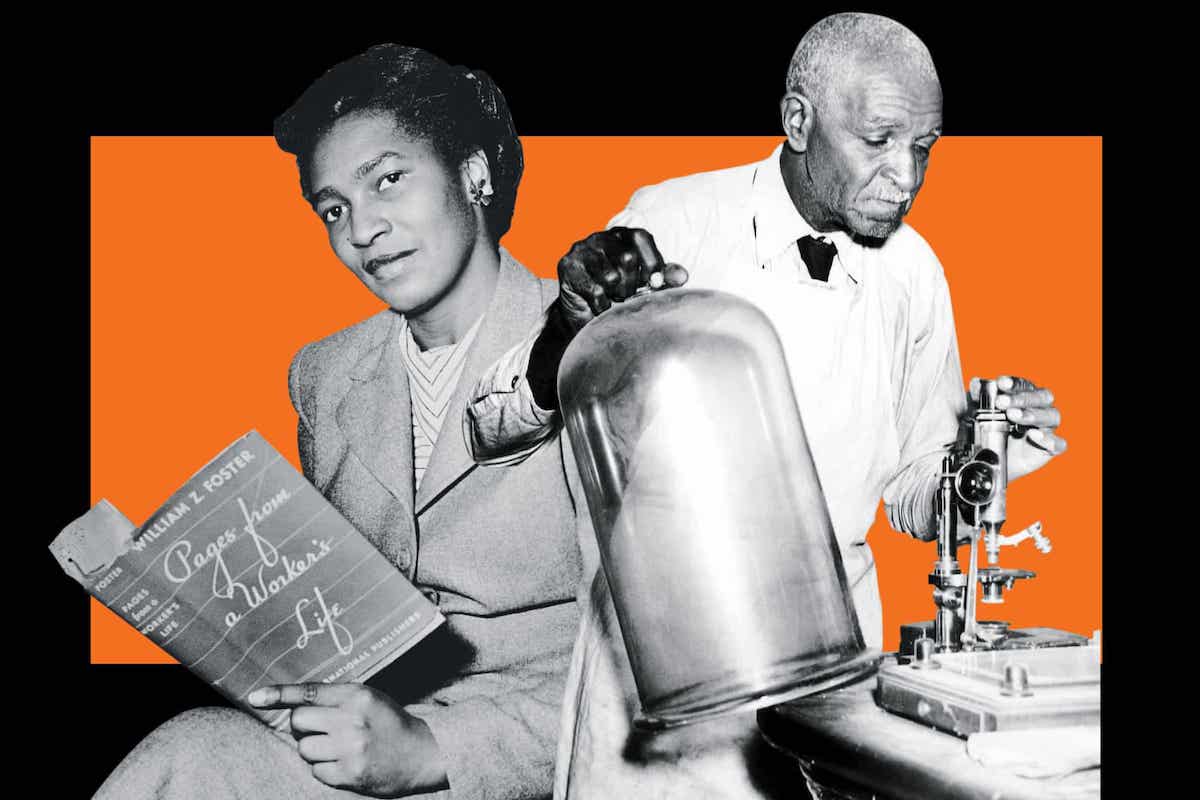 Black academics and cultural commentators pick eight watershed moments and fearless people we should be remembering this month.

In 1926, the US historian Carter G Woodson, the son of former slaves, launched Negro History Week to commemorate important people and events from the African diaspora. “If a race has no history,” he said, “it becomes a negligible factor in the thought of the world, and it stands in danger of being exterminated.” Renamed and expanded in the 1970s, what we now know as Black History Month has been celebrated in the UK since 1987.

This year, as every year, the focus will be on pivotal and well-documented figures such as Martin Luther King, Frederick Douglass and Harriet Tubman. But there are others whose often radical work is frequently forgotten. In an effort to honour at least some of them, we asked black historians and cultural figures to nominate their own heroes and watershed events.