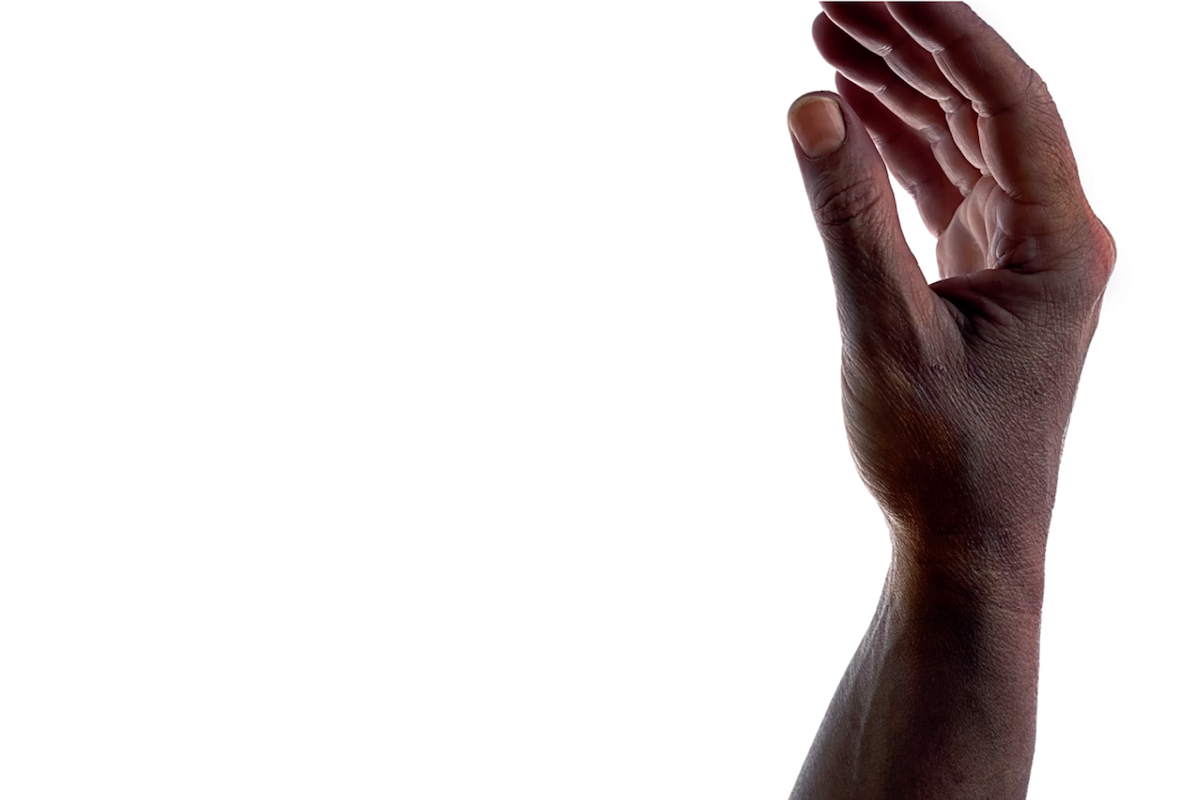 It was meant to be a destination on the internet where black people could let down their guard.

The forum, one of the many on Reddit, featured a feed of jokes and memes and commentary circulated on social media by black people, and comment threads where discussions could unfold. A post parodied the discomfort many white people seem to feel with the phrase “black lives matter.” Participants riffed on the rapper Kanye West’s suggestion that slavery had lasted too long to have been involuntary. Conversations about topics in the news and personal encounters with racial bias were interspersed with sometimes off-color humor about sex, romance and lifestyle advice.

Given that the vast majority of Reddit users are white, no one seemed to be under the illusion that only black people would weigh in. As one of the forum’s moderators recalled, the thought was that the white users who held sway in nearly all of Reddit’s 157,100 other communities, known as subreddits, would see no need to dominate this one.

Click to read the full article, The New York Times