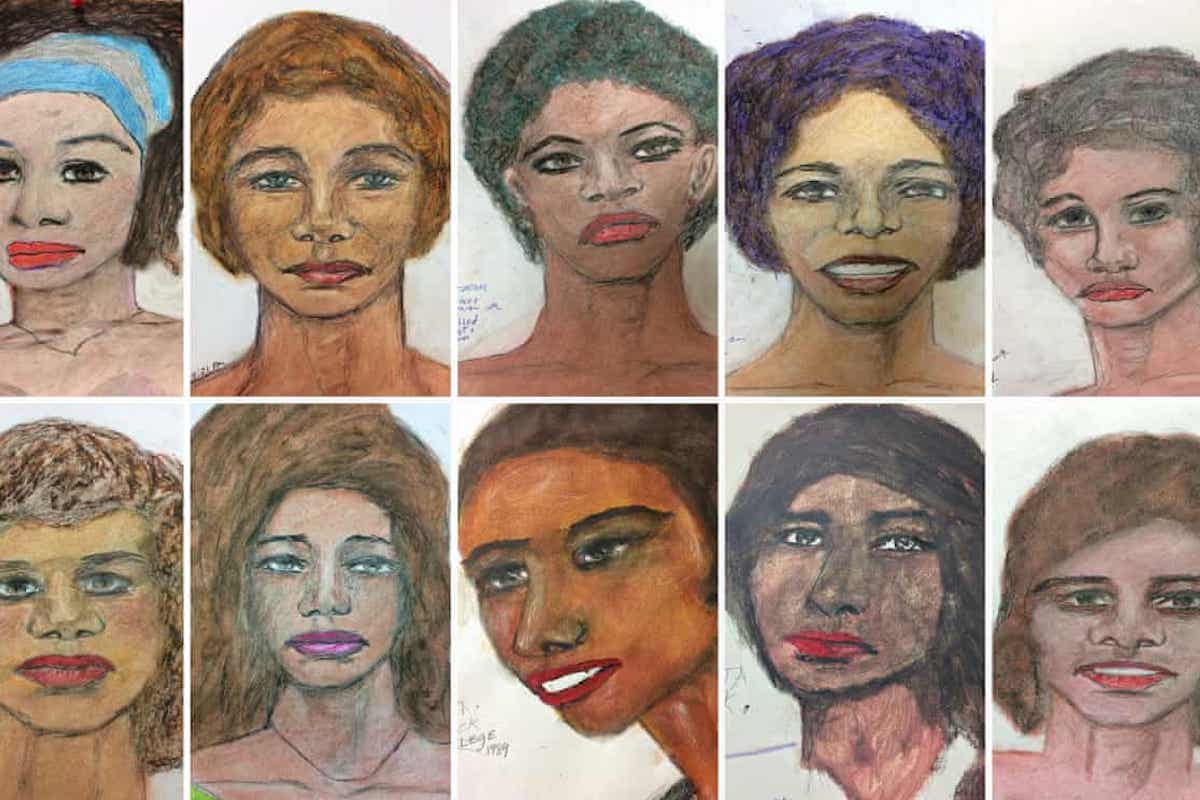 Associated Press, The Guardian
rawings released by the FBI by Samuel Little, based on his memories of some of his female victims from locations spread across the US. Photograph: HO/AFP/Getty Images. Featured Image

The inmate who claims to have killed more than 90 women across the United States is now considered to be the most prolific serial killer in country’s history, the Federal Bureau of Investigation said.

Samuel Little, who has been behind bars since 2012, told investigators last year that he was responsible for about 90 killings nationwide between 1970 and 2005. In a news release on Sunday, the FBI announced that federal crime analysts believe all of his confessions are credible, and officials have been able to verify 50 confessions so far.

The 79-year-old Little is serving multiple life sentences in California. He says he strangled his 93 victims, nearly all of them women.