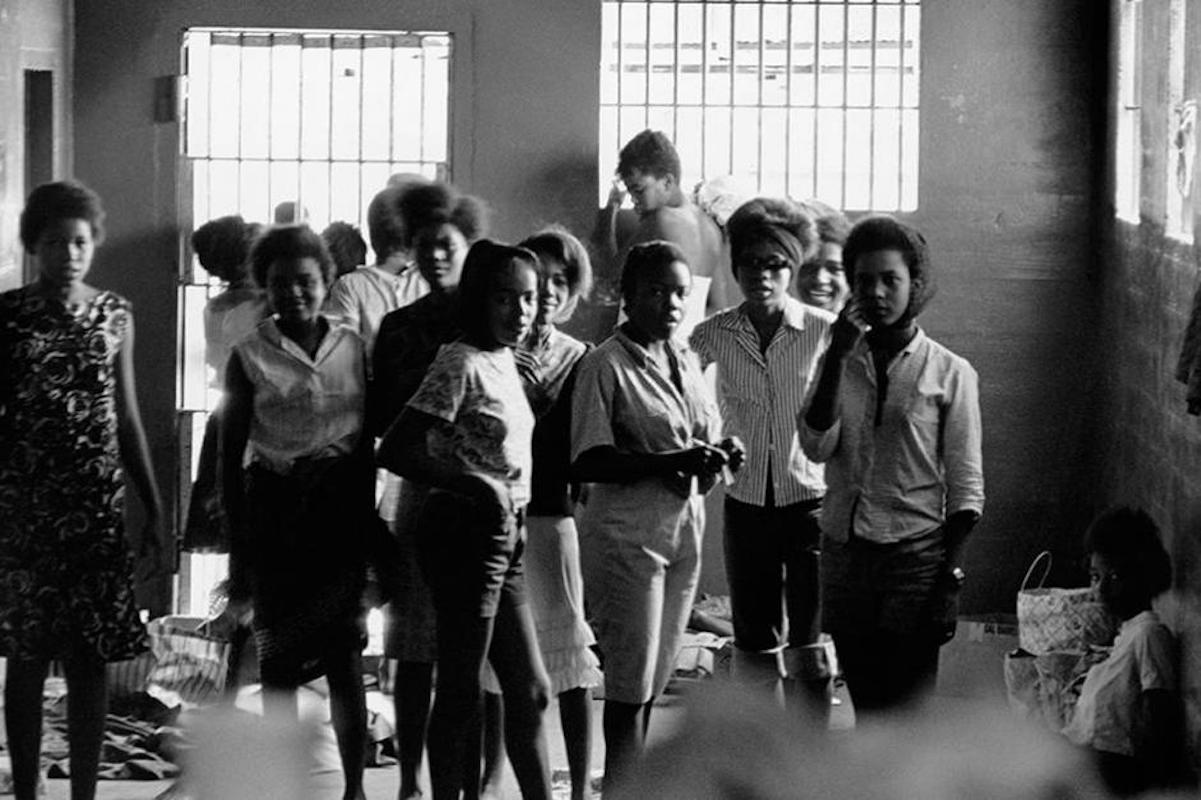 I never fully realized the monumental role that massive numbers of children played in civil rights protests. Law enforcement arrested and jailed children by the thousands for days, and sometimes months, and their involvement helped to enable one of the greatest legal and social assaults on racism in the 20th century—the Civil Rights Act of 1964. The Leesburg Stockade Girls are an incredible example of these courageous, young freedom fighters.

You may ask, “Who were the Leesburg Stockade Girls?” In July of 1963 in Americus, Georgia, fifteen girls were jailed for challenging segregation laws. Ages 12 to 15, these girls had marched from Friendship Baptist Church to the Martin Theater on Forsyth Street. Instead of forming a line to enter from the back alley as was customary, the marchers attempted to purchase tickets at the front entrance. Law enforcement soon arrived and viciously attacked and arrested the girls. Never formally charged, they were jailed in squalid conditions for forty-five days in the Leesburg Stockade, a Civil War era structure situated in the back woods of Leesburg, Georgia. Only twenty miles away, parents had no knowledge of where authorities were holding their children. Nor were parents aware of their inhumane treatment.

A month into their confinement, Danny Lyon, a twenty-one year old photographer for the Student Non-violent Coordinating Committee (SNCC), learned of the girls’ whereabouts and sneaked onto the stockade grounds to take pictures of the girls through barred windows. After SNCC published the photos in its newspaper The Student Voice, African American newspapers across the country printed the story, and the girls’ ordeal soon gained national attention.