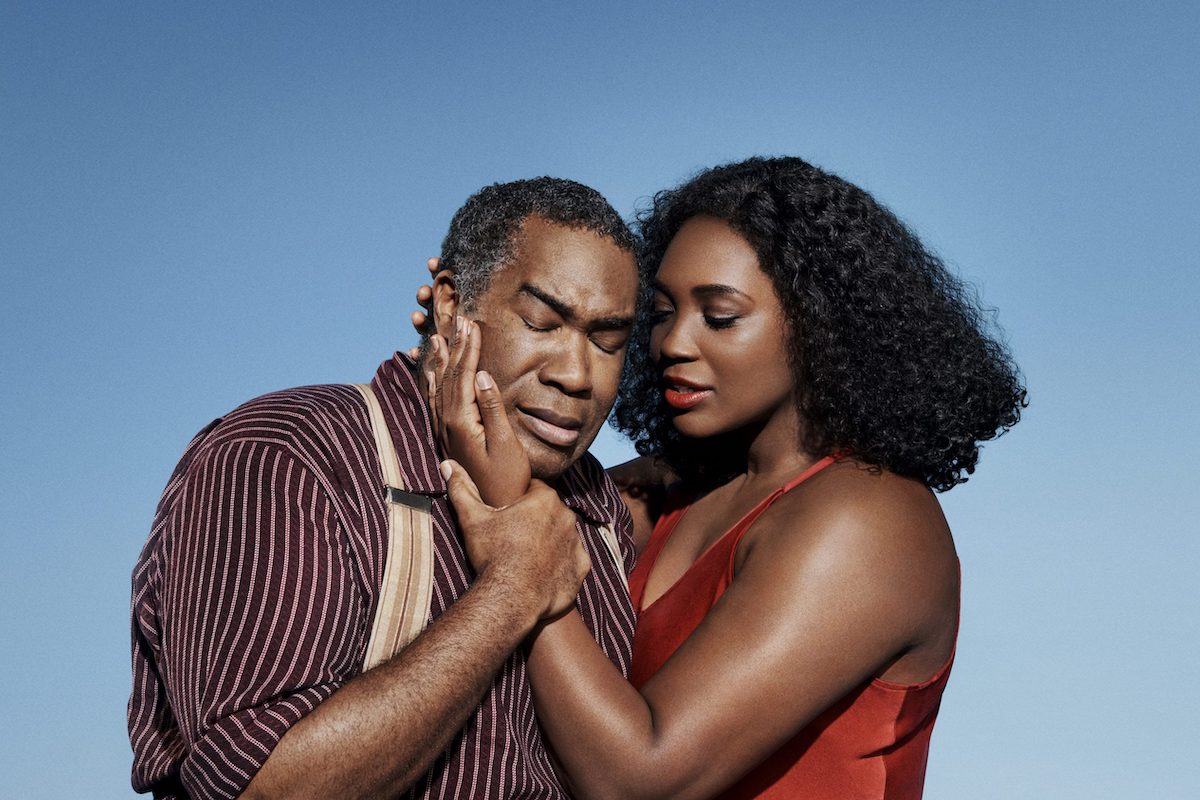 When George Gershwin debuted his new American folk opera, Porgy and Bess, in 1935, the rights to stage the production came with a stipulation: It could only be performed by black artists.

The rule was instituted to eliminate the possibility of the opera being performed by white singers in blackface.

Now, New York’s Metropolitan Opera has resurrected the 1935 folk opera, composed by George Gershwin, with libretto by DuBose and Dorothy Heyward and Ira Gershwin. This new production, which opened the Met’s season on Sept. 23, marks the first time the Met has staged Porgy and Bess since 1990. It’s as sweeping and grand as any Met production — an enormous chorus of black singers fills every corner of the stage (the Met hired the chorus instead of using its own, which is predominantly white), and Catfish Row is rendered in inspired fashion by set designer Michael Yeargan. Classics such as “Summertime,” “It Ain’t Necessarily So,” and “I Got Plenty o’ Nuttin’” still hold tremendous magic, thanks to the work of conductor David Robertson.

Porgy and Bess is a story about isolation, compassion, abuse and connection set against a backdrop of poverty and prejudice in Charleston, South Carolina. The city’s poorest black residents live in a fictional tenement called Catfish Row. Bess is a drug addict whom the God-fearing women of Catfish Row deride as a “hussy.” Her boyfriend, Crown, is an abusive, murderous drunk. Porgy, the man with whom Bess takes up after Crown skips town to avoid a murder charge, is lonesome, disabled and in want of love. As much as Porgy’s presence improves her life, Bess, like many abuse survivors, has a hard time letting go of her twin addictions: Crown and “happy dust,” provided by the drug dealer Sportin’ Life. When Porgy goes to jail after freeing Bess from the lurking menace that is Crown, she’s still not quite his woman. The opera ends with Bess following Sportin’ Life and his happy dust to New York and Porgy, free from jail, chasing after his beloved Bess.