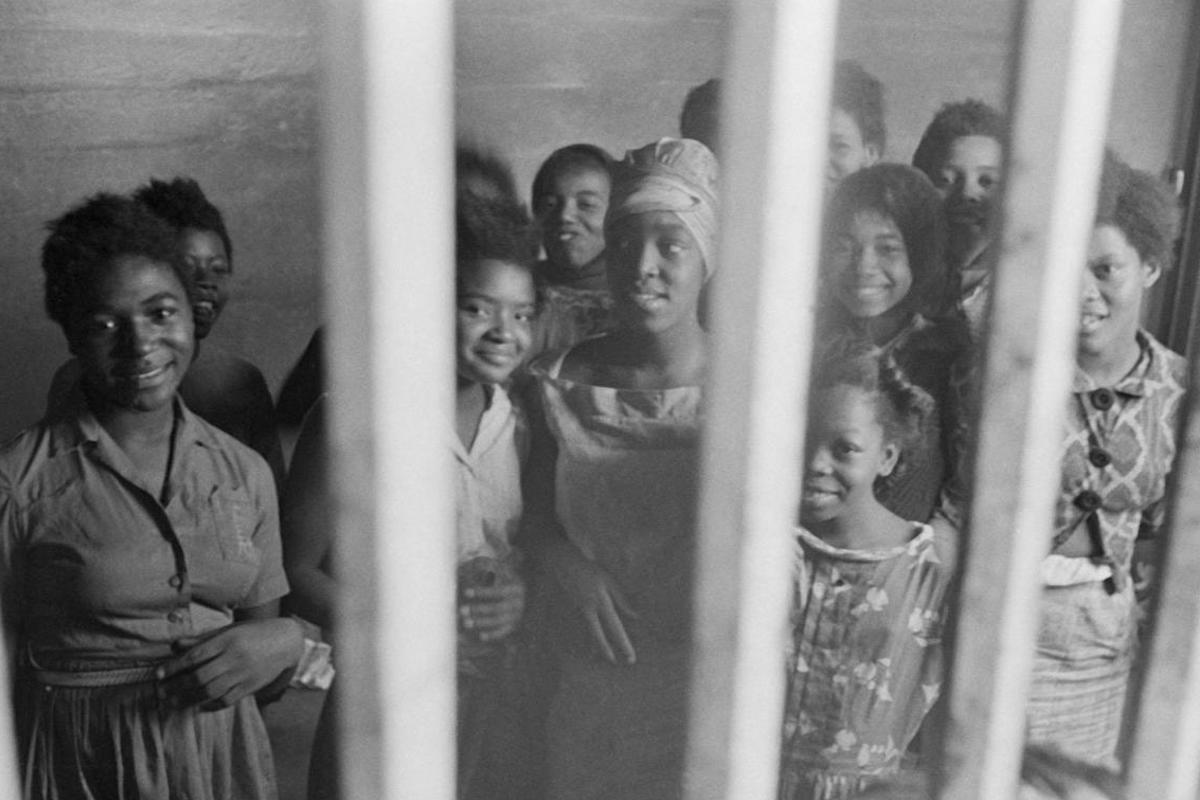 A recent story about a group of girls fighting for civil rights in Georgia in the 1960s serves as a vital reminder that racial injustice is deeply rooted in the history of our juvenile justice system — and shows us how Black girls’ voices, resistance, and leadership can help us pave the way for something better.

In the summer of 1963, a group of girls in Americus, Georgia, refused to accept the blatant discrimination around them. “We all wanted change,” Lulu Westbrook Griffin, who was just 12 at the time, told students last year during a presentation in Rochester City, New York. The girls wanted to fight against the discrimination they saw represented in the signs posted all over their town: “Whites only drinking fountain.” “Coloreds use the back door.” “No Negroes allowed.” They also fought more broadly for equity. “We wanted better schools. We wanted better jobs. We all wanted to be treated equally,” she explained in an interview for Heather E. Schwartz’s 2017 book Locked Up for Freedom: Civil Rights Protesters at the Leesburg Stockade. “It was a matter of standing up for what you knew was right.”

The girls began to organize. “My teachers and my parents, hand in hand, were teaching us that there’s a better life beyond these signs that you see,” Westbrook Griffin said to the students in Rochester City. “They told me, ‘You have greatness in you. You can change things. Your voice has to be heard.’” The girls were fighting for themselves, she said, but also for the next generation.