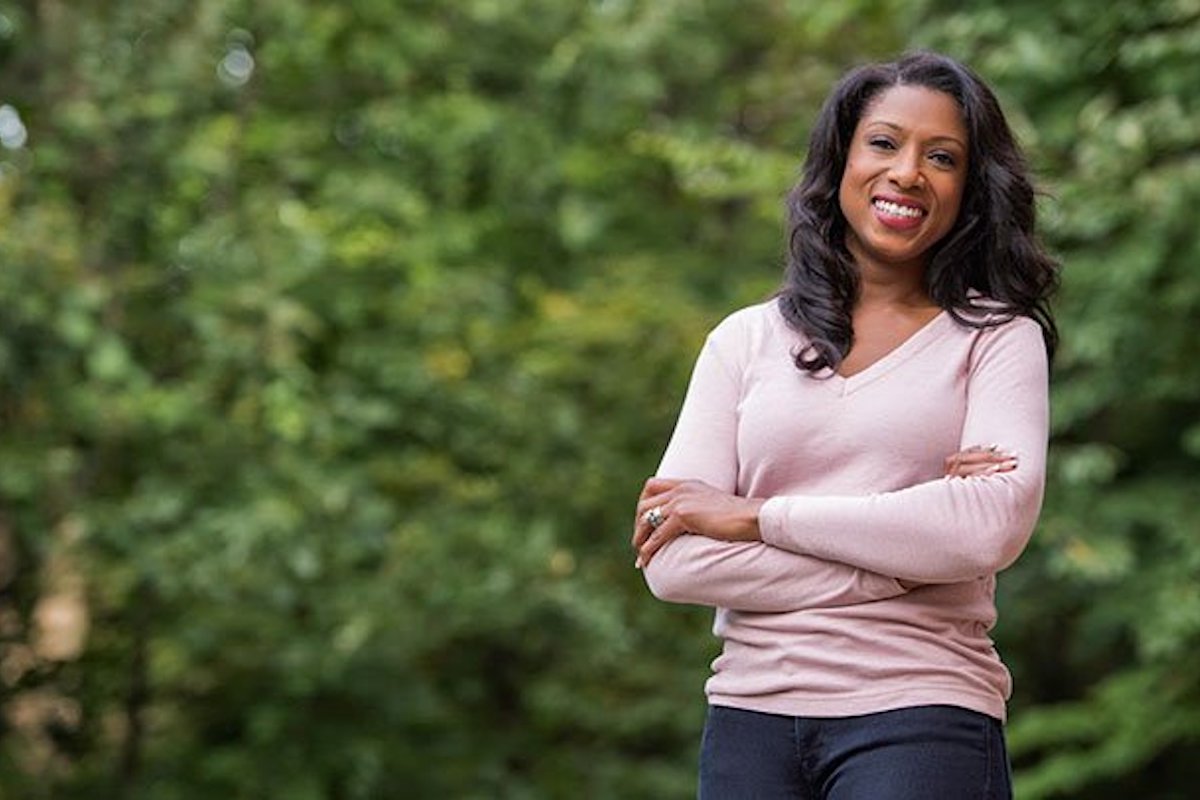 The U.S. Has Been Silencing Black Girls’ Voices for Decades | Teen Vogue

Cannabis entrepreneur Anqunette Sarfoh is best known as ‘Que’ from Detroit’s Fox 2 News. She graced the small screen as a morning anchor for 15 years before being diagnosed with Multiple Sclerosis in 2013. Detroiters trust her, so when Que decided to go into the cannabis business to open a provisioning center – she knew that she would have to keep the truth as her guiding star.

She soon realized that sometimes that truth for a Black woman isn’t always as green and fruitful as the media would have you believe. Last month, she and husband Richard had to say goodbye to Botaniq, a Detroit-based provisioning center and grow space, after putting their heart and soul into its opening in November of 2018.

The provisioning center will remain; the partnership with the other co-owners has dissolved. Que chalks it up to the cost of doing business with out of town investors. “We were approached by an outside group of investors when connecting with our real estate rep. The deal included equity in a property, dispensary, grow house and processing center which made a great deal to us,” says Que. “We’ve put the last two years of our lives into building Botaniq, but then things started to go south. We never had the right amount of product. The construction of the grow house was being pulled from the profits from Botaniq and the last straw came when our advice wasn’t being heard. We’re here on the ground working in Detroit taking decisions from someone in Colorado.”