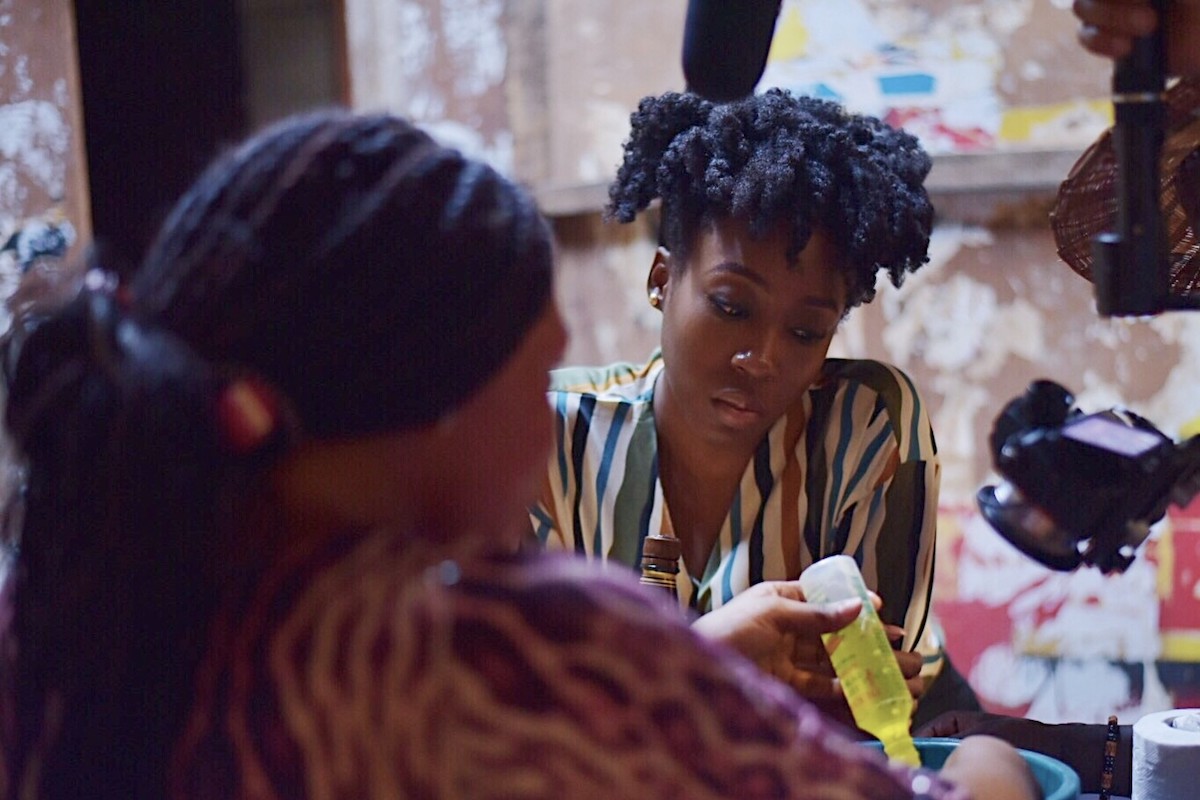 Shalwah Evans, Essence
COURTESY BEVERLY NAYA. Featured Image
When we talk about colorism in the United States, it’s typically through a Black American gaze, which we all know is not the collective Black perspective. Directed by Daniel Etim Effiong, the documentary Skin, features Nollywood actress Beverly Naya on a journey to unpack the concept of colorism in her hometown of Lagos, Nigeria.

In the film, the London-bred actress approaches the heavy topic from a first person perspective, allowing the audience to interact with colorism through her experience. Initially opposed to being in the film herself, Naya is stripped down and vulnerable, sharing parts of her identity that she often has to tuck away when playing characters for work.